WILMINGTON, NC, May 25, 2018 /24-7PressRelease/ — While the news media may have a tendency to focus on the negative aspects of life in America, inspirational book author David Michael Palladino takes an opposing stance. In his opinion, many of us have lost sight of what it really means to be a free citizen in the greatest country in the world.

In regards to the first book, Palladino said, “If your world seems to go sideways, come and visit Adriana and all of your other new friends, and they’ll let you know that you can make it through. Because once you’ve seen the world through the eyes of Adriana, it will never seem the same.”

In regards to the second book, Palladino stated, “Take her to the airport. Take her to the beach. Spend quiet evenings with Adriana and all of your other new friends. They’ll let you know that everything’s gonna be OK. Because once you’ve seen the world through the eyes of Adriana, it will never seem the same.”

The theme “Make America Great Again” implies movement in two directions: forward toward a brighter future and at the same time backward to a time when Americans held a set of core values that, in today’s economic and political environment, have become clouded by negativity and fear.

David Michael Palladino writes inspirational fiction that allows us to experience a time when America held hope and promise out to the entire world. Through the engaging story of Adriana Corderu, he takes the reader back to that period, immersing them in the history of those times. He clearly shows us what we were and, perhaps more importantly, what we might be again.

He teaches, through his works of fiction, important ideals and values. As a former U.S. Army Ranger, former High School Phys-Ed & Health Teacher and Coach, and founder of “Palladino Martial Arts,” he understands the significance of instilling these all-important ideals and values in young people. ‘Quest for Freedom’ helps communicate freedom’s true meaning to a younger audience. For this reason it will appeal to parents, grandparents and educators and those who are old enough to remember what America used to be. Palladino deftly paints a picture of America as she really was during the Cold War. He shows us clearly why American freedom and American values held such appeal for many oppressed people in other parts of the world.

‘Adriana Corderu – Quest for Freedom’ is the first book in the series. During the first Cold War the world revolved around the conflict between the theologies of communism and democracy. The two main protagonists in this conflict were the United States in the West, and the Soviet Union in the East. As Eastern Bloc leaders began to tighten restrictions in the lives of their people, commensurate with their increase in power, there began to emerge, in the East, a group of young people, hard and idealistic, adventurous and courageous. These would become the heroes of the movement of their time. These were the brave young souls who, with inspiration from President Reagan, began to break down the Iron Curtain. The escape from Soviet Communism and the quest for freedom is the theme of ‘Quest for Freedom’. Set in the Cold War era, the book is the engaging story of Adriana Corderu and her quest to obtain freedom by escaping the Iron Curtain.

‘Adriana Corderu – Western Odyssey’ continues where the first book in the series left off. In the second book, readers will come to know a whole new cast of characters as Adriana continues her journey as she experiences the refugee camps of Italy and comes to know Italian culture with a new family even while under the yoke of the Romanian Securitate, which is still trying to abduct her and bring her back to Eastern Europe. Readers will go with her into the cauldron that was New York City where the only safe place to be was where the Italian Cosa Nostra ruled and will then experience the wonder of the Laurel Highlands of Southwestern Pennsylvania and the rugged big-hearted people who live there.

Adriana experiences heartbreaking loss and the wonders of new love. Readers can learn with her as she remembers her sister’s revelations about America’s regular military, to include units like the 82nd Airborne Division, the 1st Cavalry Division, and the 101st Air Cavalry Screaming Eagles. Readers can then witness the heat of her emotions when she, for the first time comes into contact with men of the US Army Ranger Battalions. Adriana comes to know these hard men and learns from them of the dramatic differences and contrasts between the US regular military and the units of the US Special Operations Command and Joint Special Operations Command. Readers will be fascinated with units such as the Army Rangers and Green Berets, the Navy SEALS, and other units that make up the US Special Operations Division to include units from the Air Force and Marines. Readers will learn what really happened during Operation Urgent Fury on the island of Grenada in October, 1983 and of the US Military of the “Reagan Era.” The story of Adriana’s Western Odyssey will not only entertain, but will also educate and uplift.

‘Quest for Freedom’ has received rave reviews. One reviewer stated, “More native born Americans need to know this story and more importantly appreciate our country as she did.” Another said, “The readers become engrossed immediately in Palladino’s dynamic effervescent style.”

In a personal correspondence to Palladino, LTC (Ret.) Anthony B. Herbert, New York Times Bestselling Author of ‘Soldier’, said “David, you are a fabulous writer!”

David Palladino is available for media interviews and can be reached using the information below or by email at [email protected]. ‘Adriana Corderu, Quest for Freedom’ is available at Amazon, Barnes and Noble and Rosedog Books. More information, including samples of the book, is available at Palladino’s website at http://www.inspirationalbookauthor.com.

David Michael Palladino writes inspirational fiction. His background helps him in crafting messages that resonate with readers of all ages and teaches important ideals and values. He utilizes engaging works of fiction to help instill these values. Christina M. Pages, Award Winning Author Of Children’s Novel, ‘Lucy In Her Secret Wood’, Named As Finalist In ’50 Great Writers You Should Be Reading’ Book Awards 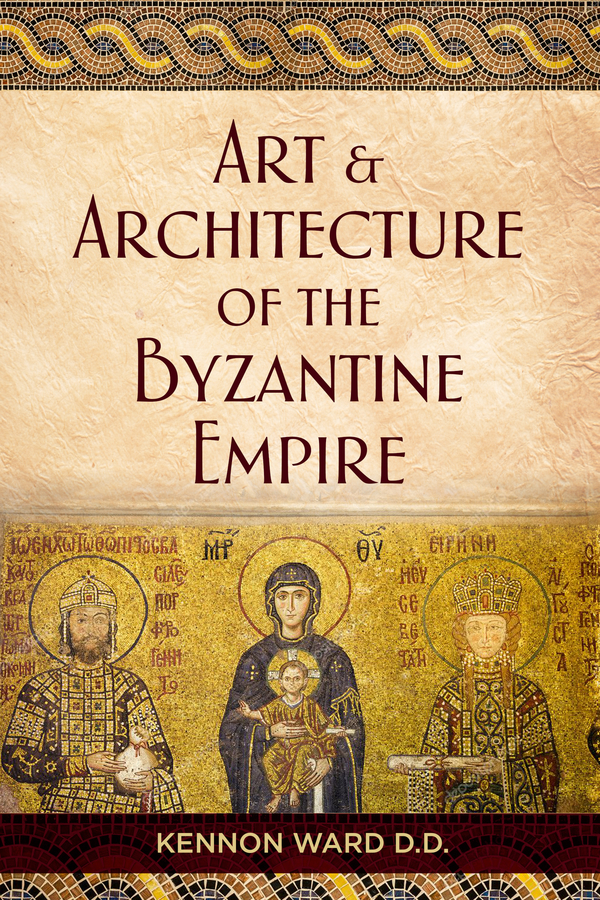 Mentally Ill In Jails And Prisons Is A Problem That Can Be Solved Says Virginia Sollars, Author Of ‘And Some Will Triumph’