Changing the Face of Policing 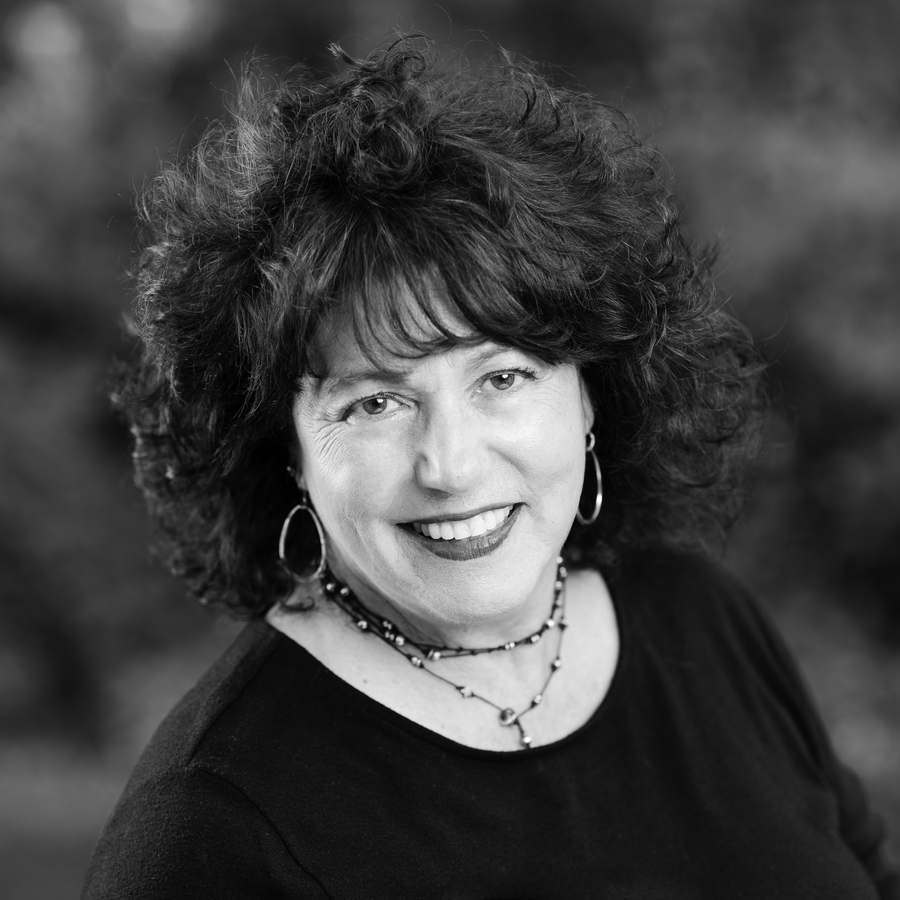 A New Memoir Chronicles the Heroic Actions of Sergeant Fanchon Blake, Whose Sex Discrimination Lawsuit Against her Beloved Police Department Would Allow Women to Bust Through the Brass Ceiling.

BEND, OR, November 10, 2020 /24-7PressRelease/ — For decades, studies have concluded that the best way to combat police brutality is to feminize the force. While we still have a ways to go on that restructuring front, not that long ago, U.S. police departments were almost entirely made up of white males. In Busting the Brass Ceiling: How a Heroic Cop Changed the Face of Policing (Incubation Press, 2020), former cop Fanchon Blake chronicles the sex discrimination that led her to finally sue the Los Angeles Police Department, thereby initiating one of the country’s landmark Title VII cases with little to no help from anyone.

November 20th marks the fortieth anniversary of that historic class-action lawsuit’s consent decree, which officially mandated the hiring of women and minorities in the LAPD, thereby setting a precedent that would change the face of policing around the country.

Blake’s betrayal of the LAPD’s codes of silence and loyalty would not go unpunished. Despite the ensuing verbal abuse, silent treatment, and intimidation, she pushed on. Seven years later, her heroic efforts would finally make it possible for women to bust through the brass ceiling.

Busting the Brass Ceiling not only delineates that seven-year legal battle, but the memoir also offers insights into the police status quo—including the propensity to violence. Blake’s prescient words about that could have been written today and provide answers to many current questions about policing. Even more importantly, her case reminds us that while legal recourse can often seem unbearably slow, changing laws changes society.

“Fanchon Blake has been a hero of mine for many years,” writes Joseph Wambaugh, the bestselling author of police and crime books who penned Busting the Brass Ceiling‘s foreword. “The class action [she] spearheaded helped end institutionalized sexual and racial discrimination practices not just in the LAPD, but law enforcement in general. Because of the precedent it set in civil rights law, Fanchon’s crusade for women’s rights has impacted—and improved—workplaces across the country. We owe her our respect and our gratitude.”

Busting the Brass Ceiling: How a Heroic Cop Changed the Face of Policing by Fanchon Blake and Linden Gross (Incubation Press, 2020) is available online and in stores. To learn more about the book or to connect with Linden Gross, please visit https://lindengross.com/writer/book-titles/busting. 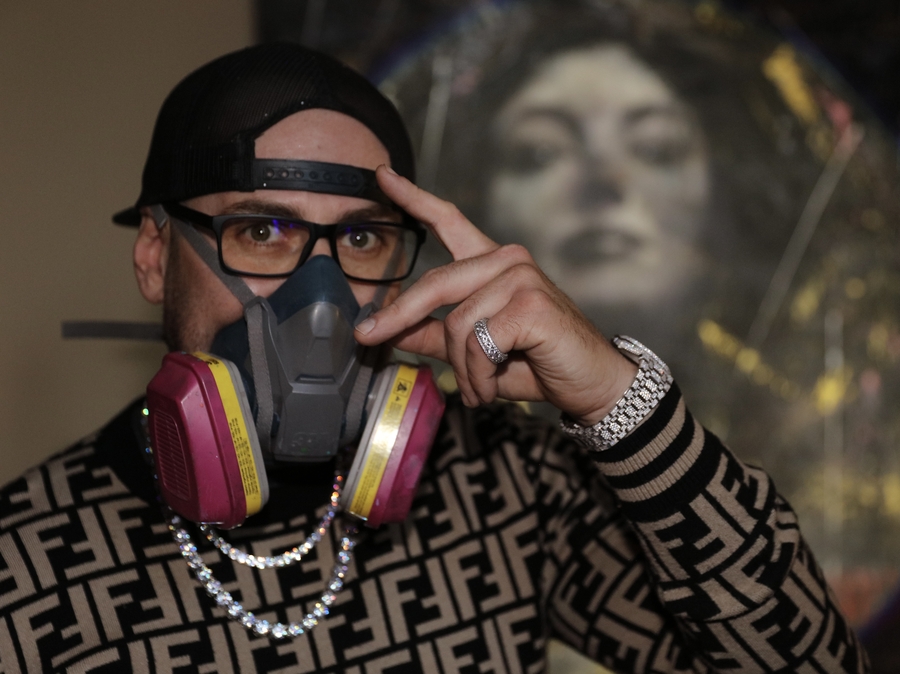 A Spotlight on MorEnvyOne: A Unique and Versatile Artist 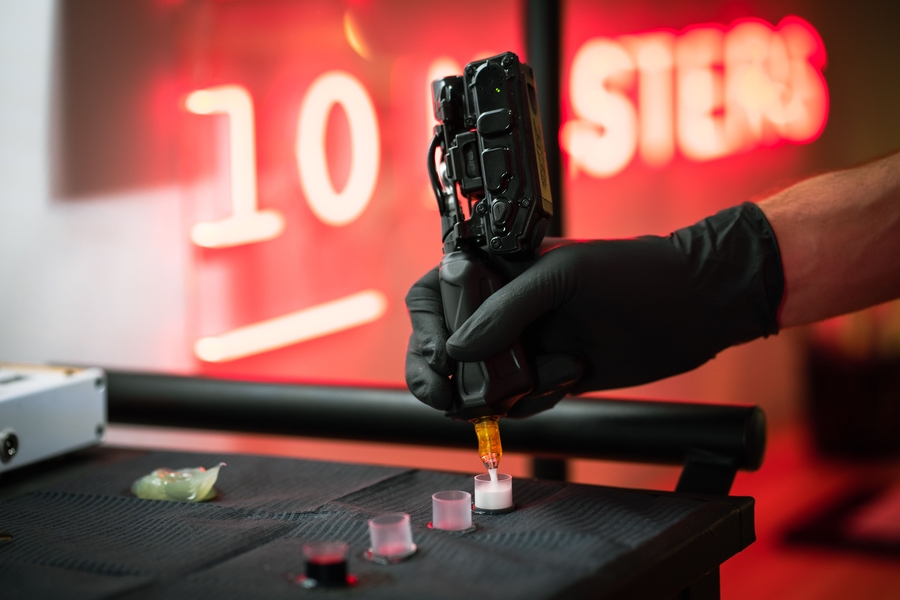 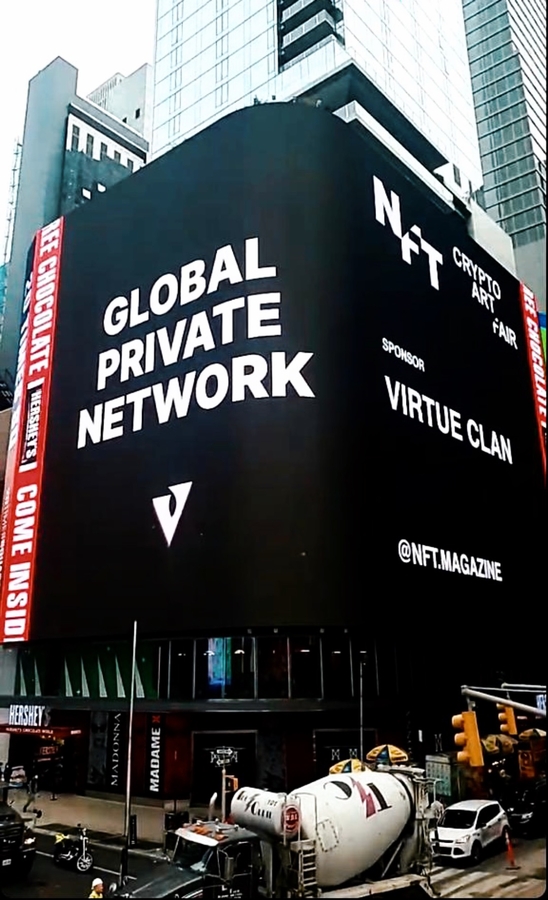 VIRTUE in The Heart of Times Square 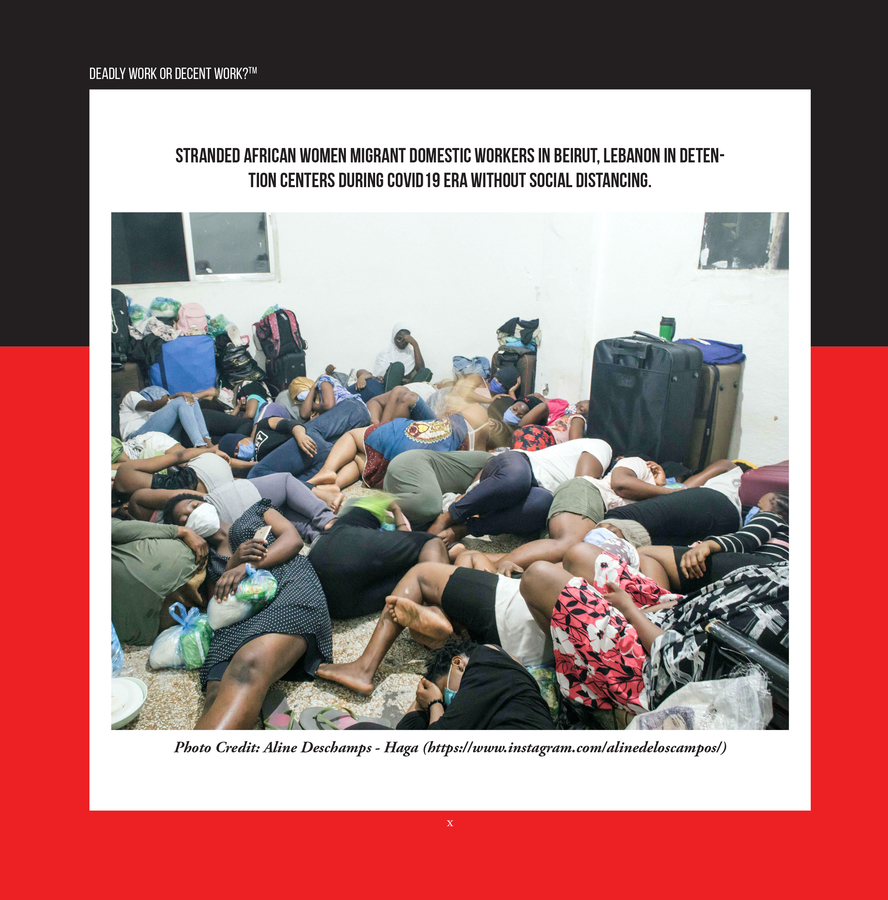