Mr. Ore, a regional sales manager for Tire Kingdom Service Centers, fell off a 12-foot ladder manufactured by Tricam Industries Inc. and sold by the Home Depot. Mr. Ore was assisting a customer at his company’s Pembroke Pines location in April 2012 when he fell. Coffey argued that a manufacturing defect in the ladder led to the displacement of a critical supporting rivet by approximately 11 millimeters, which was enough to cause a fatigue fracture that led to the ladder’s collapse.

Mr. Ore suffered significant injuries to the right side of his body, including a herniated disc in his cervical spine (neck), severe shoulder and elbow injuries, and a shattered joint in the first toe. In addition to having already undergone multiple surgeries, Mr. Ore faces a lifetime of ongoing medical care.

“After his accident, Moises Ore went from earning $125,000 per year as a full-time regional manager to an entry-level, part-time customer service position paying only $19,000 per year,” Coffey explained. “He will require spinal surgery, monthly trigger point injections to manage severe migraine headaches, and ongoing narcotic and anti-inflammatory drug therapy for the injuries sustained to the head, neck, shoulder, and elbow.”

The case turned in the plaintiff’s favor when attorney Coffey won a pretrial motion to disallow some of the defense’s expert witness testimony. Ultimately, the jury awarded $1.8 million for Mr. Moises’ loss of future earning capacity, approximately $200,000 for previous medical expenses, $223,000 for his future medical care, and $517,000 for his earnings lost to date. The award also included $367,000 for prior noneconomic damages and $1.6 million for pain, suffering, disability, physical impairment, disfigurement, anguish, inconvenience, aggravation of a disease or physical defect, and hedonic damages (loss of life’s enjoyment).

Sam Coffey believes the jury’s decision provides long-overdue justice to Mr. Moises, in addition to peace of mind for the future. “This is a man who can no longer work in the position he spent his career working to achieve,” Coffey said. “He will need serious, ongoing medical care for the rest of his life.”

Representing the defendants in the case was the ladder industry’s national product liability defense team, including Paul Kaulas of McVey & Parsky in Chicago, IL and Jeffrey Mowers of Lewis Brisbois Bisgaard & Smith in Fort Lauderdale. “We worked against some of the best lawyers in the country,” said Coffey. “National counsel came to town and tried the case against us. We worked – and prevailed – against the best of the best.” 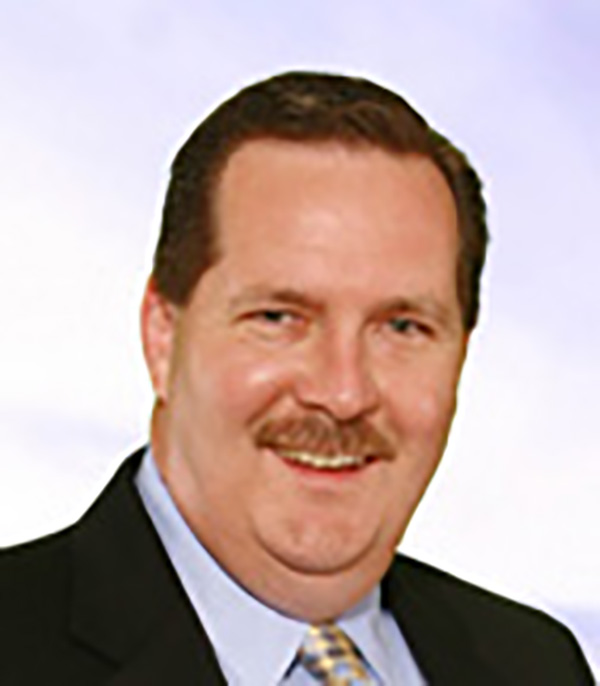 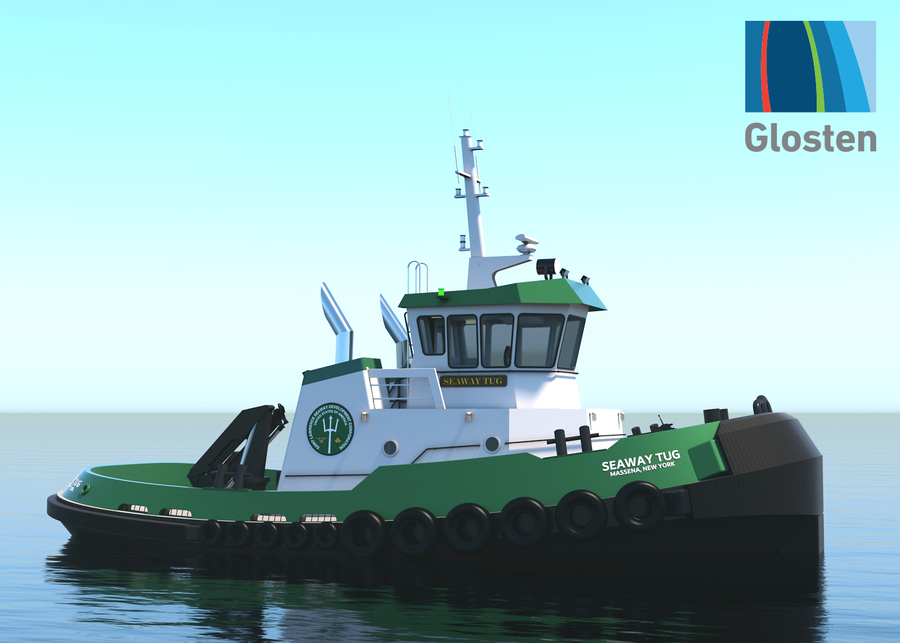