WASHINGTON, DC, November 05, 2019 /24-7PressRelease/ — US SIF: The Forum for Sustainable and Responsible Investment today shared the following statement about two proposals the Securities and Exchange Commission (SEC) issued today. One proposal would change rule 14a-8, the regulation that spells out the rights shareholders have to raise substantive issues of concern at the annual meetings of the companies in which they invest. The second proposal would impose additional requirements on independent proxy advisory firms that provide recommendations to investors on the voting items at the meetings of publicly traded companies.

The proposed changes to the 14a-8 rule would limit shareholders’ ability to file resolutions at the annual meetings of publicly traded companies. Under the existing rule, the minimum stock ownership necessary to file a resolution at a corporation’s annual meeting is $2,000, which must be held for at least one year. The SEC is proposing instead that shareholders would have to own $25,000 of the target company’s stock for at least one year (a 1,200% increase), or $15,000 for at least two years. Smaller shareholders who own at least $2,000 but less than $15,000 worth of the company’s stock would have to wait three years to file a resolution.

The SEC also proposes to change how much support a resolution must win—measured by the percentage of the shares voted—in order to be resubmitted in subsequent years. The proposal changes these thresholds from 3 percent (first year), 6 percent (second year) and 10 percent (third and subsequent years) to 5 percent, 15 percent and 25 percent Moreover, proposals that win more than 25 percent (but less than 50 percent) support may be excluded in a subsequent year if the support drops by 10 percent from the previous year’s level.

The SEC’s second proposed rule would require proxy advisory firms to give the issuers they cover the opportunity to review and comment on the proxy advice before it is issued. It would also allow issuers to include a link to the issuers’ views when proxy advice is sent to recipients.

In response to these two proposals, Lisa Woll, CEO of US SIF, issued the following statement.

“The founding purpose of the Securities and Exchange Commission is to protect investors, but you would not know that by the two proposals the SEC approved today on a 3-2 vote. One proposal severely limits the ability of individual and smaller institutional investors to file shareholder resolutions at the companies in which they invest. The second would muffle the voices of independent proxy advisory firms.

Shareholder proposals are an important, cost-effective and market-based mechanism for retail and institutional shareholders to communicate with management teams, directors and other shareholders. Today’s proposal transfers power to CEOs and company management at the expense of their shareholders. Investors have not sought these changes; corporate trade associations have. This is despite the fact that on average, only 13 percent of Russell 3000 companies received a shareholder proposal in any one year between 2004 and 2017. In other words, the average Russell 3000 company can expect to receive a proposal once every 7.7 years.

The new thresholds will make it significantly more difficult for investors to get critical issues on the meeting agendas of publicly traded companies. Time and again, individual investors, asset managers and institutional owners have raised an array of concerns at American companies to improve these companies and make them better investments over the longer term. They have encouraged companies to diversify their boards of directors, to align executive compensation incentives with the long-term good of the company, and to reduce their greenhouse gas emissions.

Additionally, proxy advisory firms help investors meet their fiduciary responsibilities by providing efficient and cost-effective research services to them to inform their proxy voting decisions. We do not support giving companies the automatic right to preview proxy advisory firm reports and to lobby the authors to change recommendations. These provisions will give corporate management substantial editorial influence over reports on their companies.

The SEC should protect the tools and resources available to shareholders to help hold publicly traded companies accountable.”

• US SIF, the Interfaith Center on Corporate Responsibility (ICCR) and The Shareholder Rights Group launched the Investor Rights Forum (www.InvestorRightsForum.com), a website to share data and research supporting the shareholder process.

• US SIF delivered a letter to the SEC signed by 129 investors with total assets under management of $525 billion to oppose changes to rule 14a-8. To read the full letter, click here.

About US SIF
US SIF: The Forum for Sustainable and Responsible Investment is the leading voice advancing sustainable, responsible and impact investing across all asset classes. Our mission is to rapidly shift investment practices toward sustainability, focusing on long-term investment and the generation of positive social and environmental impacts. US SIF members include investment management and advisory firms, mutual fund companies, asset owners, research firms, financial planners and advisors, broker-dealers, community investing organizations and nonprofit associations.

US SIF is supported in its work by the US SIF Foundation, a 501(C)(3) organization that undertakes educational, research and programmatic activities to advance the mission of US SIF, including offering trainings on the Fundamentals of Sustainable and Impact Investment. The US SIF Forum 2020, our 10th national conference, will be held June 8-10 in Arlington, Virginia. 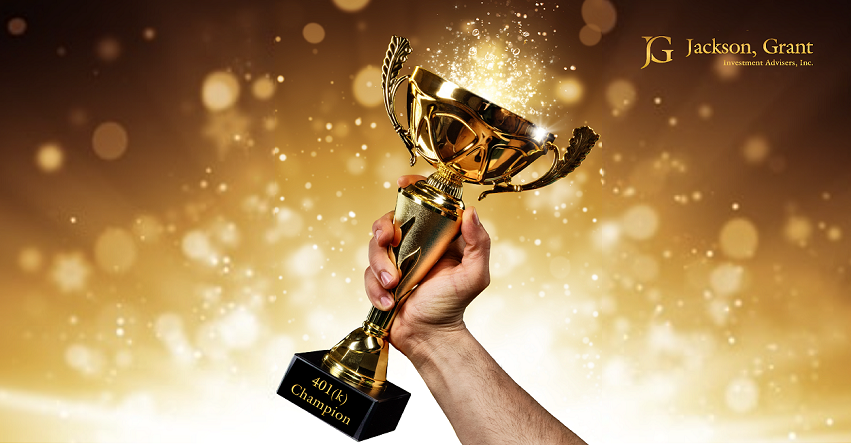 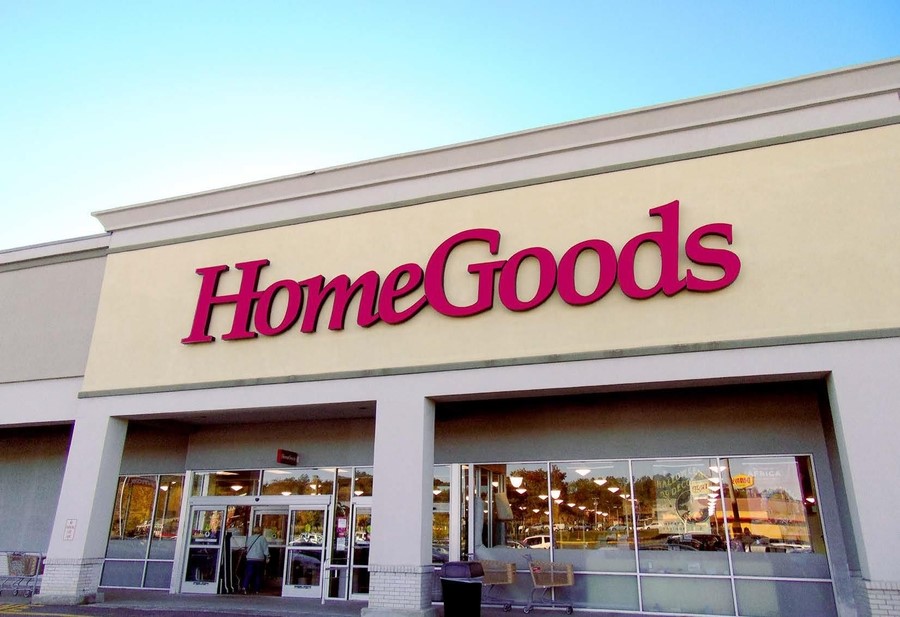