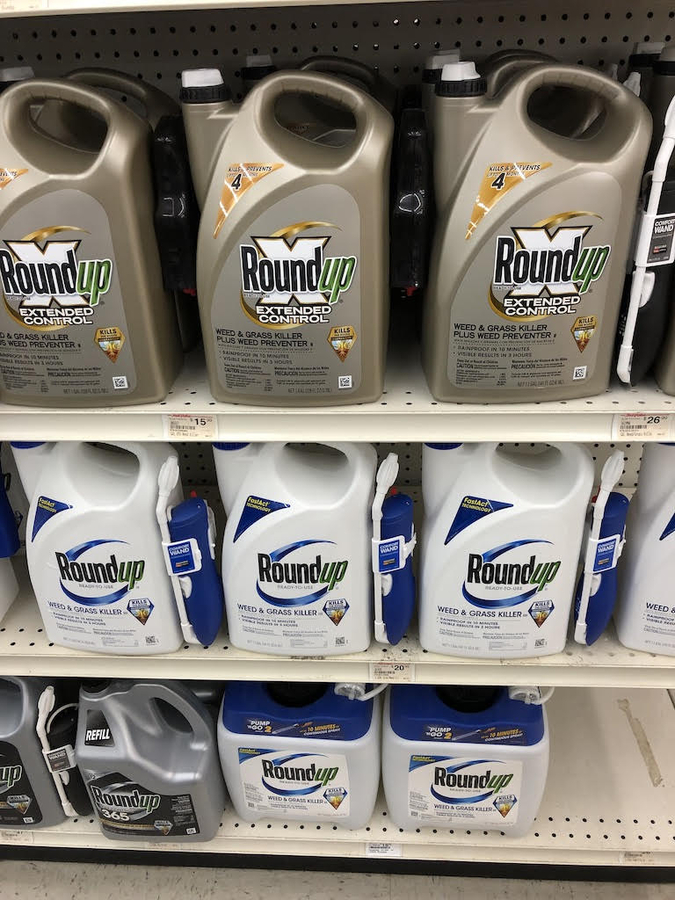 Mahany, an active participant in the recent spate of Roundup cancer lawsuits, says Bayer is ready to settle.

“Combine this week’s jury verdict of $2 billion with recent verdicts of $289 million and $80 million, and its game over for Bayer,” said Mahany. “Worse, the $2 billion verdict came on the heels of last month’s annual shareholder meeting in Germany where stockholders handed management a massive no confidence vote.” Bayer is the owner of Monsanto, the maker of Roundup and similar weed killers.

One year ago, Bayer acquired Monsanto for $60 billion. Today the company is facing an estimated 13,400 lawsuits just in the United States. Most of the lawsuits say users of Roundup were subsequently diagnosed with non-Hodgkins lymphoma, an aggressive form of cancer.

Mahany says that the company has already begun the process of exploring settlement, although publicly, the company still says it will fight.

“The judge overseeing the consolidated Roundup litigation vacated next week’s trial date in what would have been the next bellwether trial. That is a sure sign that Bayer and Monsanto are not expecting a victory and instead are trying to prevent a fourth and possibly fatal trial verdict.”

With a global settlement probably in the works, Mahany urges anyone who has cancer and was exposed to Roundup to step forward immediately. “If Bayer can work out a settlement, they can probably survive. But if they keep losing at trial, Bayer will be pushed into insolvency.”

Brian Mahany is a noted lawyer and frequent TV commentator. He is also the author of the bestseller Saints, Sinners and Heroes – Covert Ops in the War Against the C-Suite Mafia (Sutton Hart Press) and was one of the lead attorneys in the historic $16.7 billion settlement against Bank of America, the largest civil recovery against a single defendant in U.S. history. 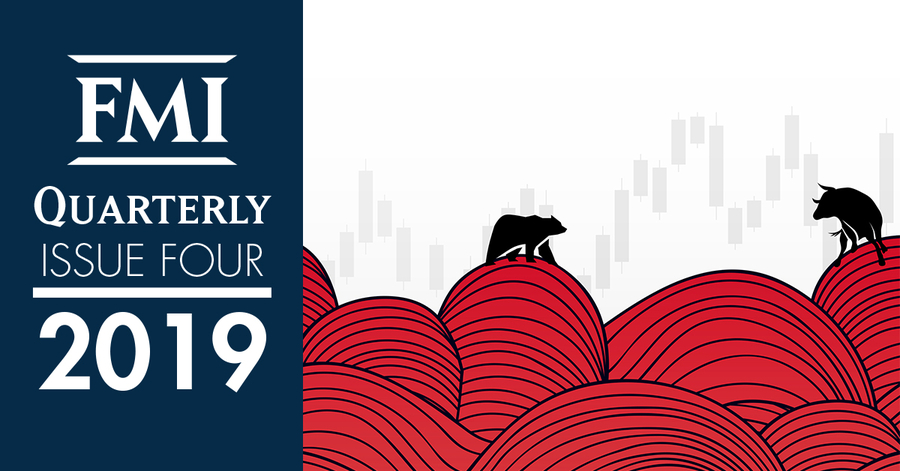