Numismatics Enthusiasts to Get a Taste of Currency’s Digital Destiny

BAD KISSINGEN, GERMANY, May 09, 2018 /24-7PressRelease/ — The GoldCoin (GLD) community is making inroads beyond the cryptocurrency world yet again by sending one of its own to the Augusta Coin Club’s 2018 Spring Show. Greg Matthews, also known as MicroGuy, is set to attend the May 18-19 Grovetown, Georgia, event on behalf of GoldCoin.

The Augusta Coin Club, or ACC, is a not-for-profit organization devoted to those who love numismatics, or the study and collection of currency. These bill, coin and token enthusiasts come together on a regular basis to share their passion for the history behind different types of currency and see rare forms of money up close. The organization is also known for its philanthropic efforts, which help empower libraries and other community organizations. The Spring Show is a two-day affair that draws ACC members as well as long-time collectors, the general public and the American Numismatic Association Certification Service.

Why would a cryptocurrency community be interested in making a showing at a numismatics event? At first glance, it might not seem like fans of classic bills and coins would be interested in something as intangible as digital currency. According to Greg Matthews, however, attending the event is another important step for GoldCoin as a whole.

“Although the GoldCoin community wants to grow, it’s critical to recognize that many people still aren’t yet ready for the next generation of currency,” said Matthews. “Attending the ACC Spring Show is a good way to introduce numismatics lovers to the parallels between the traditional value stores they prefer and the digital assets of the world to come. Hopefully, getting impartial input about their concerns can help our community decide which aspects of the software to focus on for future development.”

It’s also worth noting that digital cryptocurrency and physical money aren’t mutually exclusive. Technologies like offline cold wallets and tangible minted coins that represent cryptoassets have been on the scene for years even if the general public isn’t widely aware of them.

GoldCoin’s presence at the 2018 ACC Spring Show should definitely broaden more than a few horizons, and spreading awareness is always good for the community-at-large. Stop by if you’re in Grovetown, or stay tuned to goldcoinweb.com for pictures and updates from the event.

GoldCoin is a peer-to-peer cryptocurrency that finally delivers on the promises of decentralization. It’s completely built and maintained by a team of dedicated volunteers who firmly believe in promoting economic freedom. Thanks to these principles and a focus on game-changing usability features, like two-minute confirmation speeds and instant 0-Conf transactions, GoldCoin is fundamentally changing how cryptocurrency and economies operate.

Unlike the securities, stock options, profit sharing and other investment plans of centuries past, this is more than just a new way to invest: It’s a proven system where awards are based on math alone. Thanks to its SegWit-free design, the ledger is truly verifiable and safe. Even better, it’s powered by an innovative 51 percent defense algorithm and devoted community working together to keep anyone from rigging the game.

California State Employees have a New Resource for Optimizing Benefits 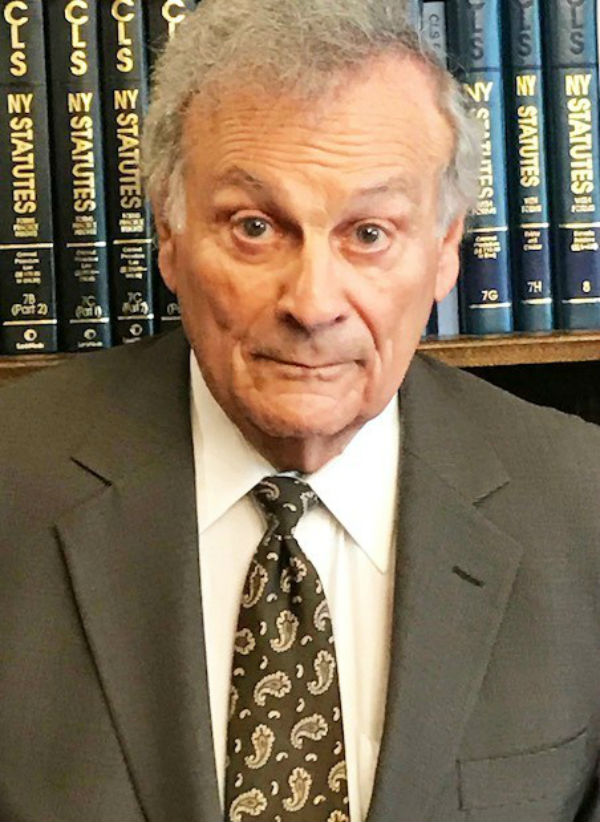 Anthony D. Parone has been honored as one of America’s Most Influential Attorneys by the International Association of Who’s Who