Illinois set to raise min smoking age from 18 to 21

Illinois Lawmakers on Tuesday stamped their approval on a bill that would effectively raise the age for tobacco and electronic cigarette products to 21 from 18.

The votes came by 6-3 in favour of moving the bill to the Senate Floor. All 3 members of the Republican Committee voted against the bill.

Senator John Mulroe, D-Chicago, who is sponsoring the bill, was quoted as saying, “This bill is going to save lives by increasing the age from 18 to 21 because as per the studies conducted by experts, if someone doesn’t start smoking by the age of 21, they have a very slim chance of smoking at all.”

On the other hand, the Republican member, Senator Dave Syverson disagreed with a part of the bill calling it hypocritical that the bill aimed to remove any criminal penalty for underage possession of tobacco and e-cigarette products, saying that “without repercussion, it wouldn’t discourage youth from smoking. It sends a wrong message to continue to lessen the penalty for possession and sale of tobacco and e-cigarette products.”

In addition to possession charges being removed from the bill, the charge for an underage person buying tobacco products using a fake ID will be reduced from a class A misdemeanour to a class B misdemeanour with a maximum penalty of 180 days in jail and a $1500 fine.

Senator Mulroe, however in his defence said that he did not want to severely punish children for possession of cigarettes and this bill was their way of finding some middle ground to discourage the kids from smoking. Punishing kids or little children would hardly achieve what the bill was aiming to do.

The bill was now go to the full chamber for consideration. Governor Jerry Brown of California is sitting on a similar proposal.

Last year, Hawaii became the first state in the United States to raise the smoking age to 21. 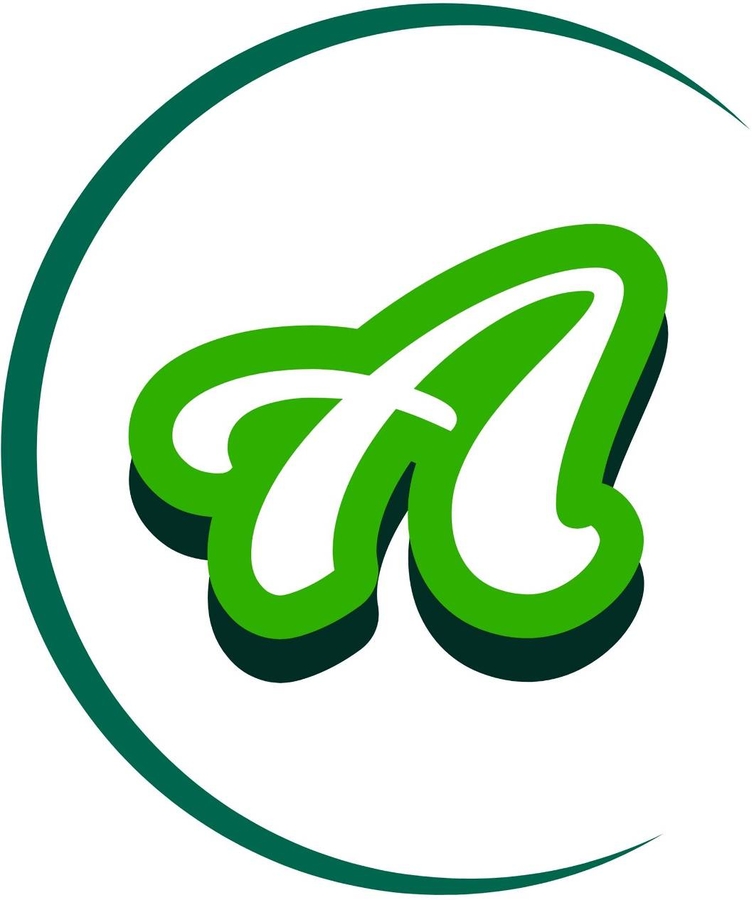 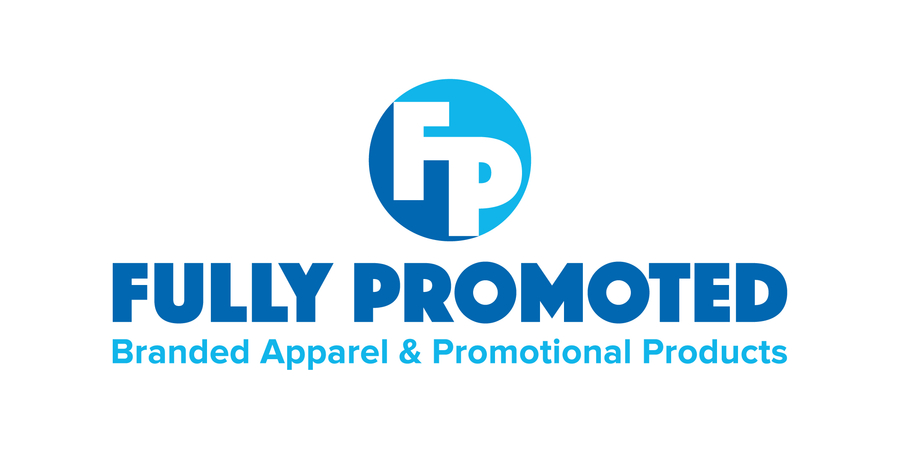 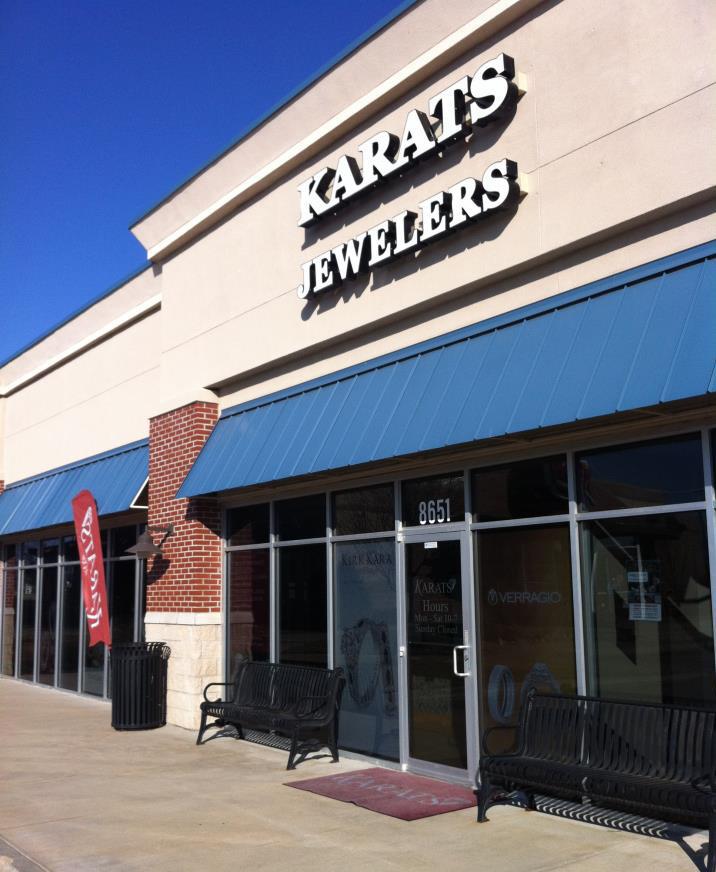