FORT WORTH, TX, December 05, 2019 /24-7PressRelease/ — The Kennedale City Council is set to discuss the renewal of City Manager George Campbell’s management contract on Dec. 17, 2019. The city is on a detrimental path under his leadership, taking actions like closing businesses which will lead to lower tax revenues, while raising taxes and expenses. Standard and Poor’s has fired its first warning shot, downgrading the city’s debt rating.

According to a tax watchdog website for Tarrant County, https://taxonline.tarrantcounty.com/TaxWeb/ratesExemptions.asp, Kennedale has the 8th highest tax rate in Tarrant County out of the county’s 41 entities. The city has plenty of undeveloped land along its corridor, yet it has been vacant for decades and the city has done nothing to attract development, other than buying and holding land through its economic development corp and trying to force change through misguided zoning efforts that ignore the realities of Kennedale and the economics of development.

Joe Palmer, Kennedale Alliance of Business Owners‘ Executive Director, states “Kennedale is ready to stop the infighting. Businesses and development are suffering under the current regime, it’s time for some new leadership with fresh ideas that aren’t continually combative.”

“Kennedale has always been a city of industry, yet George Campbell, the city manager, has openly declared war on most all of the industrial businesses in the southern part of the city, stating that they need to move or close, and he is a critic of automotive businesses, which are the backbone of the city. The city manager is the best place to start change, followed by replacing councilpersons that aren’t business friendly,” he adds.

Negative items that have occurred:

• Standard and Poor’s bond agency downgraded the city’s outlook to negative and lowered the assessment of management. Despite this serious issue and warning form S&P, Campbell has not added it to council agenda for discussion or discussed how it will raise the interest rates the city pays. S&P also said that if cash fell below $500,000 it would review it again, and Mr Patterson is proposing a budget that dips to $200,000.
• Kennedale City Manager George Campbell has allowed raises in the city’s expenses by just raising taxes to just under the legal limit but does not look at cutting expenses.
• Campbell hired Melissa Dailey without Kennedale City Council’s permission, while she has left a trail of disasters behind. Her big project in Amarillo (her last employer) has needed more local government support/funds than originally planned, according to social media sources. She has proven very combative with citizens and businesses.
• City Manager George Campbell continues to allow the Kennedale Economic Development Corp to share a checking acct with the city, comingling funds, which is unlawful and a bad management practice as pointed out by the city’s auditors.
• He has taken no steps to move towards implementing recommendations from the city’s auditor’s report, which highlights a lack of accounting controls.
• He is proposing hi-rise apartments for the town center, more good money behind bad, Kennedale doesn’t want a Southlake like city center, and cities have no business building speculative properties with city funds hoping the tenants will come. These activities should be left for private investors and their money, who won’t build spec space that, stands almost empty with discounted rents like the city’s current retail development. If the city wants investment in such facilities, it should create incentives that don’t burden taxpayers but that assure investor money is used.
• Social media comments suggest Denton, Texas, was not happy with financial conditions and direction under Mr. Patterson’s leadership there.
• He, along with Michelle Dailey, allow biased surveys by the planning dept. and then ignore results if he doesn’t like them.

Ron Sturgeon a Tarrant County commercial real estate developer says, “I proposed to build a new $20-million-dollar business park on the south end of town and was promptly informed that the area was not for industrial businesses, and that the city intended to downgrade all the zoning in the southern areas, even moving Speed Fab Crete out according to City Manager George Campbell.” He adds, “I think George is a good guy, but he’s in over his head and the infighting is a huge distraction, coupled with his flawed vision for the Kennedale town center and the city’s development.”

Interested parties should attend and speak on the pending renewal on Dec. 17, 2019.

Palmer says that the members of KABO want residents to consider closely the actions of councilmembers, as the May 2020 city elections draw near. Councilmembers Chris Pugh and Linda Rhodes, along with Mayor Brian Johnson will be up for re-election. Citizens interested in running can find candidate packet info at the city’s web site and should also let KABO know.

About Kennedale Alliance of Business Owners

KABO’s mission is to give members of Kennedale’s business community and people who live and work in Kennedale an advocate in dealing with the city and to keep businesses informed about issues that affect them. Anyone who owns or works for a business in Kennedale is eligible to join. Dues are $20 annually and membership is confidential. The group will hold its first meeting in the coming weeks. To inquire about membership or KABO’s mission, contact Executive Director Joe Palmer at (817) 903-5320 or by email at [email protected]. Visit the group’s Facebook at Kennedale Alliance of Business Owners at https://www.facebook.com/Kennedale-Alliance-of-Business-Owners-110704046932655/. 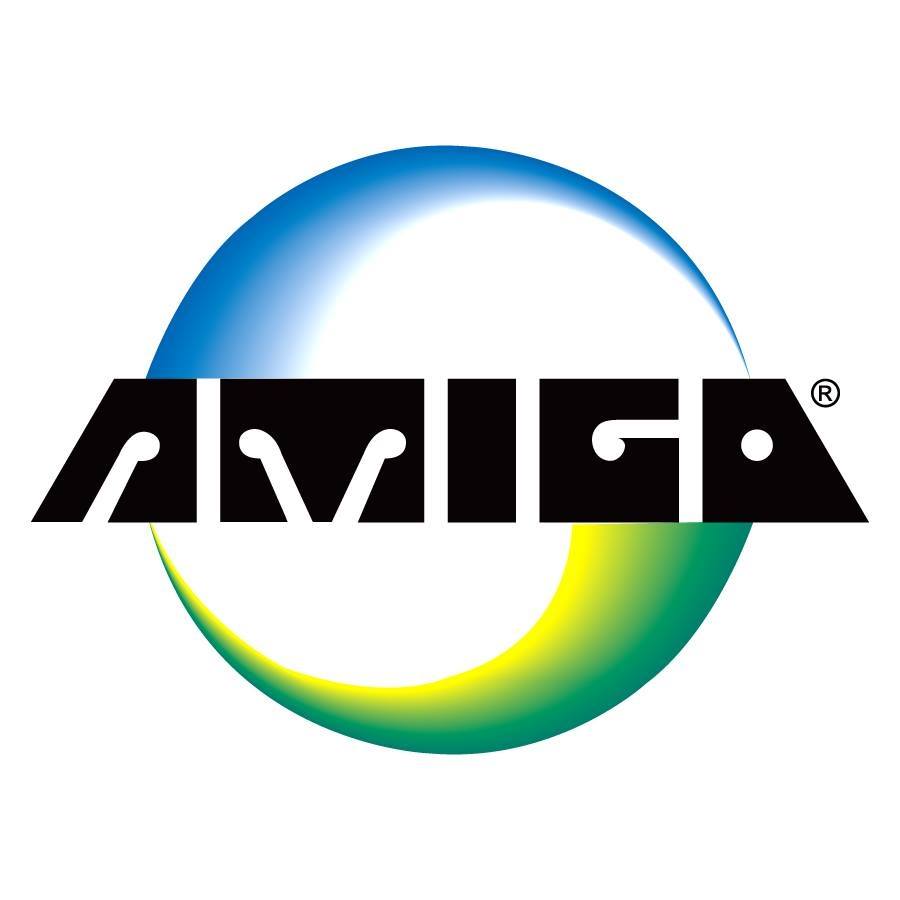 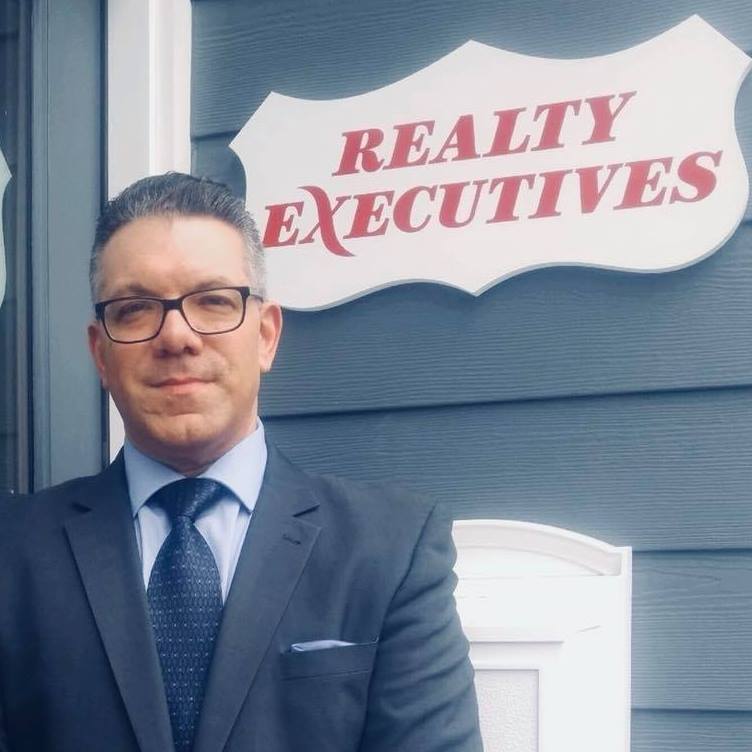