LEXINGTON, KY — Manuel (Manny) Mendez, Director of Agency Continuous Improvement in the Office of Management and Budget for the State of Indiana, received the Government Operations Champion Award from the National Association of State Chief Administrators (NASCA).

NASCA, an association devoted to state Chief Administrators and their senior leadership, presents the award to honor an individual that champions the critical role of efficient, effective, equitable operations and demonstrates a passion that good government operations and programs will enhance the customer and citizen experience. It was established to recognize individuals in departments of administration that demonstrate a passion and execute on advancing the industry.

Director Mendez received the honor September 19 during NASCA’s award ceremony at the 2022 Institute on Management and Leadership in Scottsdale, Arizona.

“I saw that NASCA was accepting nominations for the Government Operations Champion award and immediately thought of Manny Mendez,” said Dr. Rebecca Holwerda, Commissioner of the Indiana Department of Administration. “Manny has improved operations in nearly every state agency in Indiana and has the uncanny ability to unravel bureaucracy by digging into really tough issues that provide real solutions to major problems.”

Mendez has been involved in public service throughout his career from nationally being in the military, working for the City of Indianapolis and the Indianapolis Public School System, and now the State of Indiana. He has improved processes for state employees in nearly every state agency and not only made the state employee’s life better, but the end-user – the constituents – life better. Director Mendez is known as the “process improvement guru” and knows how to take an extremely complicated bureaucratic issue and make sense of it by streamlining services and empowering and training state employees to do the work. As he improves processes by making them more efficient and effective, Mendez also finds ways to save the state money, therefore, allowing other programs to be funded.

Below are examples of recent projects Mendez has completed that improved operational efficiency in the State of Indiana:

• Department of Administration (DOA) – Mapped out the procurement process and found inefficiencies in what the state was doing.
• Indiana State Police (ISP) – Conducted an analysis of State Police’s current fleet, repairs, replacement schedule and operational practices.
• Department of Natural Resources (DNR) – Looked holistically at every department in the agency and determined critical functions and roles.
• Department of Workforce Development (DWD)– Proposed a plan during the pandemic to help the agency navigate large numbers of unemployment claims that included high call volumes and complaints.
• Governor’s Office – Developed Key Performance Indicators for all cabinet agencies.

Director Mendez showcases operational excellence in the State of Indiana and has made it his mission to streamline bureaucratic processes. As the award highlights, Mendez embodies public service and is a worthy recipient of this year’s NASCA Government Operations Champion Award.

About NASCA
Founded in 1976, the National Association of State Chief Administrators (NASCA), is a nonprofit, 501(c)3 association representing chief administrative officers (CAOs)—public officials in charge of departments that provide support services such as human resources, information technology, procurement, risk management and general administrative services to other state agencies. NASCA provides a forum for CAOs to exchange information and learn new ideas from each other and private sector partners. NASCA engages states in transforming government operations through the power of shared knowledge, operational excellence and thought leadership.

Ch-Ch-Changes at Work and Home Put Employees in Stress Crosshairs: How HR Can Help 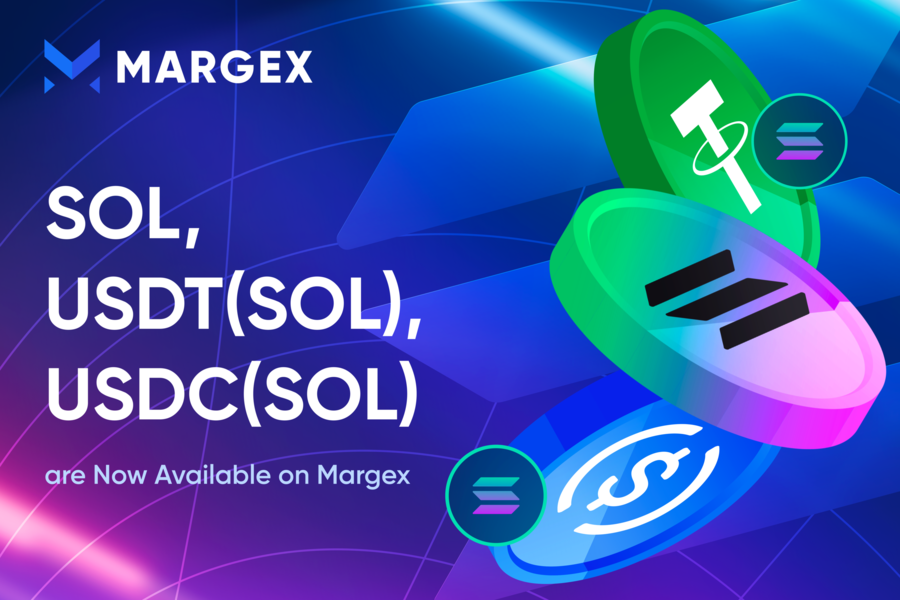