Safety Precautions Being Bypassed by the Permian Basin Oil Industry

The coronavirus outbreak is endangering Texans by allowing companies to bypass rules intended to protect health and the environment.

HOUSTON, TX, October 30, 2020 /24-7PressRelease/ — The Waldman Legal Group PLLC announced its opposition to the wholesale abandonment of environmental and safety rules by the oil and gas industry in the Permian Basin, justified and authorized by the Trump Administration on the pretense of protecting workers from the pandemic. Instead of contributing to worker safety, the resulting relaxation of anti-pollution rules in more than 3,000 cases will lead to increased exposure of workers and citizens who live near oil and gas production facilities to toxic chemicals. By suspending applicable regulations, the federal government is allowing thousands of oil and gas operations to discontinue monitoring for hazardous emissions.

This abandonment of environmental enforcement allows oil and gas companies to bypass rules that protect the health of citizens and the environment. Without monitoring, workers and nearby communities are at risk from runaway pollution from smokestacks, medical waste shipments, sewage plants, oilfields, and chemical plants.

This change to environmental standards dates back to March 26, and has been uncovered and reported in a two-month review by the Associated Press. Corporations argued that lockdowns and social distancing during the pandemic made it difficult to comply with anti-pollution rules. The Trump administration, giving in to pressure from the oil and gas industry, allowed these changes without public comment or proof. Since states are responsible for much of the oversight of federal environmental laws, many states then relaxed their own monitoring policies. As a result, no one is protecting workers or the public from toxic pollution.

According to the Associated Press, waivers were granted in more than 3,000 cases in every state. The overwhelming majority of requests were approved, including hundreds for oil and gas companies, such as in the Permian Basin. In addition to decreased environmental monitoring at some Texas refineries, there is now reduced monitoring at an Army depot in Kentucky that was dismantling warheads armed with nerve gas, and there is excessive manure piling up and an overflowing mass disposal of livestock carcasses at farms in Iowa and Minnesota.

“While the Environmental Protection Agency claims the waivers do not authorize corporations to exceed pollution limits, there is no way to measure the impact of these rule changes on workers or the general public without monitoring,” said Waldman. “Corporations will take advantage of any loophole in regulations to cut costs, and the cost of on environmental regulations will be paid by workers and communities exposed to toxic chemicals, and by the health of the local environment.”

“The rollback of government monitoring and controls will result in an increased number of Texans who are harmed from industrial pollution across the country,” said Steve Waldman, lead attorney for personal injury and wrongful death cases involving corporations at the Waldman Legal Group.

“Fortunately, the law provides people with access to the courts, where even a single individual can stand up to the largest company,” he said. “At the Waldman Legal Group, our lawyers fight for compensation for those who have suffered injury at the hands of corporations that care more for profits than for people’s lives or about the damage being done to the environment.”

The EPA has said it will soon end the COVID enforcement clemency, but the harm has already been done. For example, Marathon Petroleum, which was already struggling financially before the pandemic, immediately asked Indiana for relief from its leak detection, groundwater sampling, spill prevention, emissions testing, and hazardous waste responsibilities at its facilities statewide. Many of these requests were granted by the state.

The trend continues to roll out across other states, too. Marathon also pushed for and was granted
permission to skip environmental tests at many of its refineries and gas stations in California, Michigan, North Dakota, and Texas.

About the Waldman Legal Group

Steve Waldman, a lifelong Texan who has practiced personal injury trial law since 1980, formed Waldman Legal Group PLLC in 2015, with the goal of providing quality legal services to both Spanish-speaking and English-speaking clients. His firm fights for compensation for people who have been harmed due to another person or entity’s negligence or fault. The Waldman Legal Group offers a free consultation to examine the individual circumstances of every case and to determine the best way to get optimum compensation. There are no fees until you win a 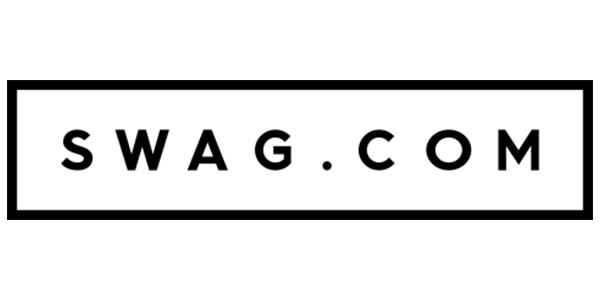 Finding The Best Car For Your Special One: Don Forman Automotive Stresses The Value Of Adequate Online Research 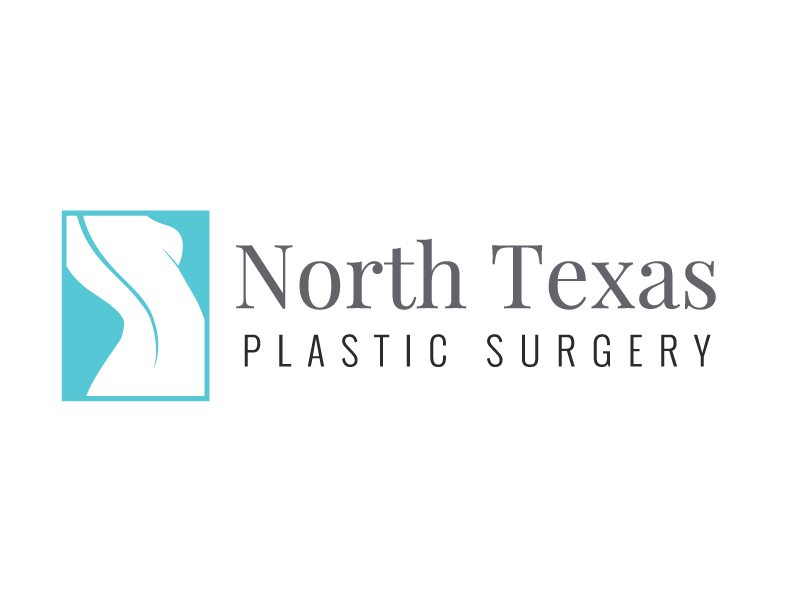