Who Can Pursue an Expungement in Illinois?

Criminal charges should be taken seriously, and that’s true whether you are facing a conviction or simply an arrest.

CHICAGO, IL, November 08, 2017 /24-7PressRelease/ — Criminal charges should be taken seriously, and that’s true whether you are facing a conviction or simply an arrest. These are more than a mere embarrassment – they can actively prevent you from renting an apartment, finding a job, and even from being accepted at specific colleges and schools. Thankfully, there are legal remedies that many individuals in this situation can pursue.

Expungement
Even if you were arrested and released without charges, or the charges were later dismissed, you will have a public record. Furthermore, if you were sentenced to Court Supervision for a misdemeanor, or placed on Probation for certain felonies, your case will remain a public record even if you completed your sentence satisfactorily. In Illinois, you may be able to expunge these public records. With an expungement, the record is physically destroyed, and no one, not even law enforcement officials, will ever see it.

Who can pursue an expungement?
In addition to the situation briefly discussed above, there have been two recent developments in this area of the law in the state of Illinois. Effective January 1st, 2017, two new bills – House Bills 5017 and 6328 – went into effect. These bills help extend the possibility of an expungement to over one million individuals who might not have qualified in the past.

House Bill 5017, signed into law in August of 2016, changes the way that juvenile offenders can petition for expungement. In the past, these minors had to wait until after their 18th birthday to petition the courts for an expungement. House Bill 5017 gives them the ability to make such a petition immediately after the charges in question are dropped. Minors no longer have to struggle with these past criminal charges, in other words, but are now able to move forward with their lives.

Additionally, a wide variety of misdemeanors are able to be expunged. These include, among others:

Sealing of a Record
Even if you are unable to seek an expungement, there are potentially options available to help you with your record. You might be able to obtain a sealing of your record even if you have been convicted of a misdemeanor, or certain types of felonies. When the authorities seal a record, it is no longer accessible by potential employers and members of the public.

Moving Forward With A Clean Record
I can quickly evaluate your situation and explain your options. The Law Office of Robert Kerr can handle your case from beginning to end so that you do not have to worry about the paperwork, filings, and following up to make sure that the petition is granted. The process usually does not require your appearance in court and takes about three months.

After an expungement or sealing is granted, you do not have to acknowledge that you were arrested or convicted on any job, school, or apartment application. What happened in the past stays in the past. You can learn more @ www.chicagolawoffice.net.

You can learn more about the Law Office of Robert Kerr, LLC @ www.chicagolawoffice.net 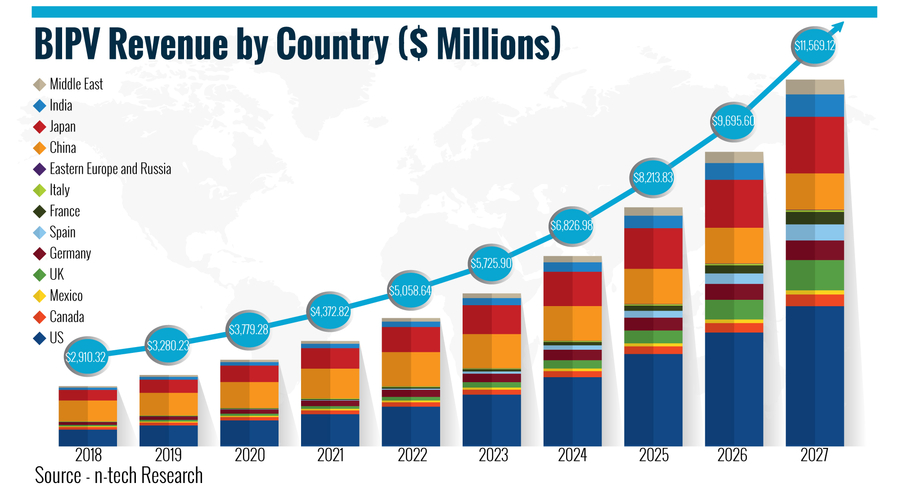 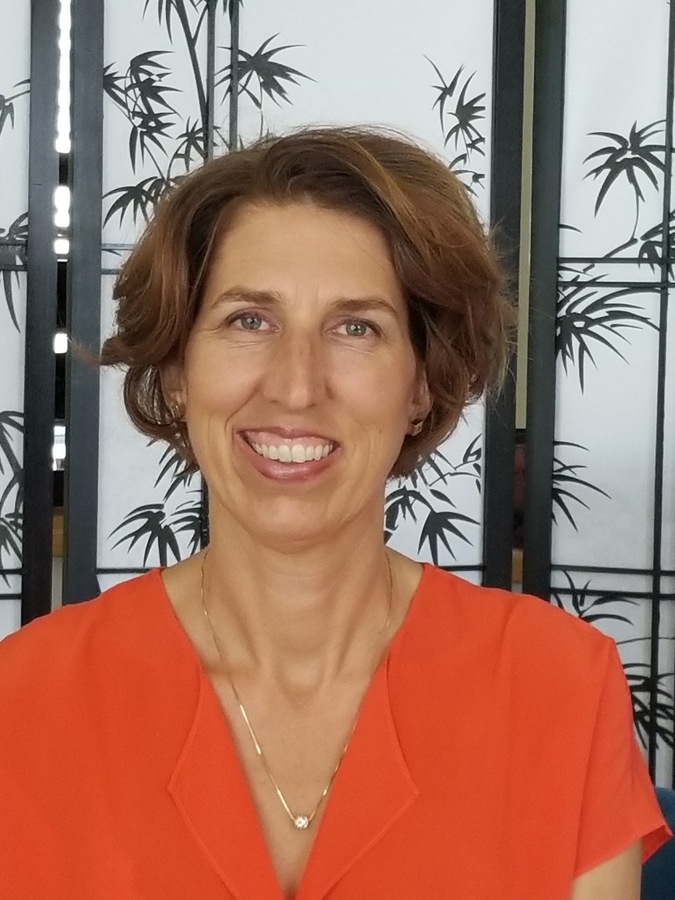 Ms. René Murata has been recognized as one of America’s Most Influential Women by the International Association of Who’s Who