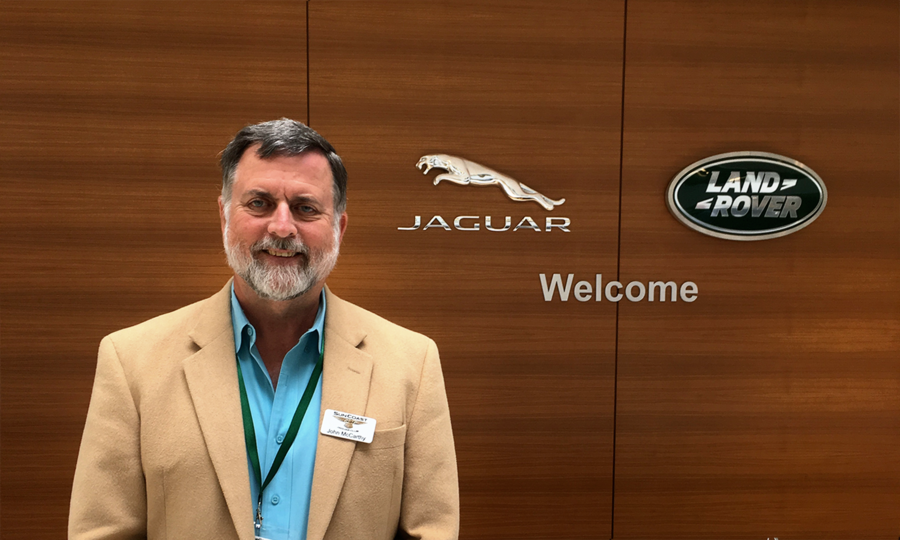 Jaguar Clubs of North America has presented Wilde Jaguar Sarasota with the Outstanding Dealer Award for 2018, based on how active the dealer is with its local club and how the dealer has made a difference to its local club.

SARASOTA, FL, March 29, 2019 /24-7PressRelease/ — Wilde Jaguar Sarasota is pleased to announce that it has received the prestigious Outstanding Dealer Award for 2018 from Jaguar Clubs of North America, presented during the 2019 JCNA Annual General Meeting on March 23 at Jaguar Land Rover North American headquarters.

The Outstanding Dealer Award is given annually by JCNA to the Jaguar dealership that has made the greatest difference to its local club, working closely with a JCNA affiliate and its individual members in organizing and participating in mutually beneficial activities. Wilde Jaguar Sarasota is proud to be exclusive partners with Sun Coast Jaguar Club, supporting the club’s regional activities and, in particular, presenting the JCNA sanctioned Sun Coast Jaguar Club Annual Concours d’Elegance.

“The Sun Coast Jaguar Club 33rd Annual Concours d’Elegance was one of the finest concours events I have ever had the pleasure of attending,” said JCNA Southeast Regional Director Ron Gaertner. “The support and contributions provided by Wilde Jaguar Sarasota are a true reflection of JCNA’s primary goal to foster a spirit of cooperation and friendship between Jaguar dealers and JCNA affiliated clubs.”

“It was an absolute honor to accept this award on behalf of Wilde Jaguar Sarasota,” said Sun Coast Jaguar Club President John McCarthy. “Our alliance is fully integrated in our efforts to introduce people to Jaguar automobiles, sell Jaguar vehicles, help owners enjoy their Jaguar experience and collectively build the Jaguar brand.”

About Jaguar Clubs of North America
Jaguar Clubs of North America (JCNA) is dedicated to the wide range of Jaguar motorcars, old and new, and the American, Canadian and Mexican enthusiasts who love them. Incorporated in 1954, JCNA has become the hub of Jaguar enthusiasts from Canada, Mexico, the United States and around the world. As a social organization with a common interest in the Jaguar marque, JCNA strives to provide members with the widest range of services and activities for those with an enthusiasm for all Jaguars, both old and new. 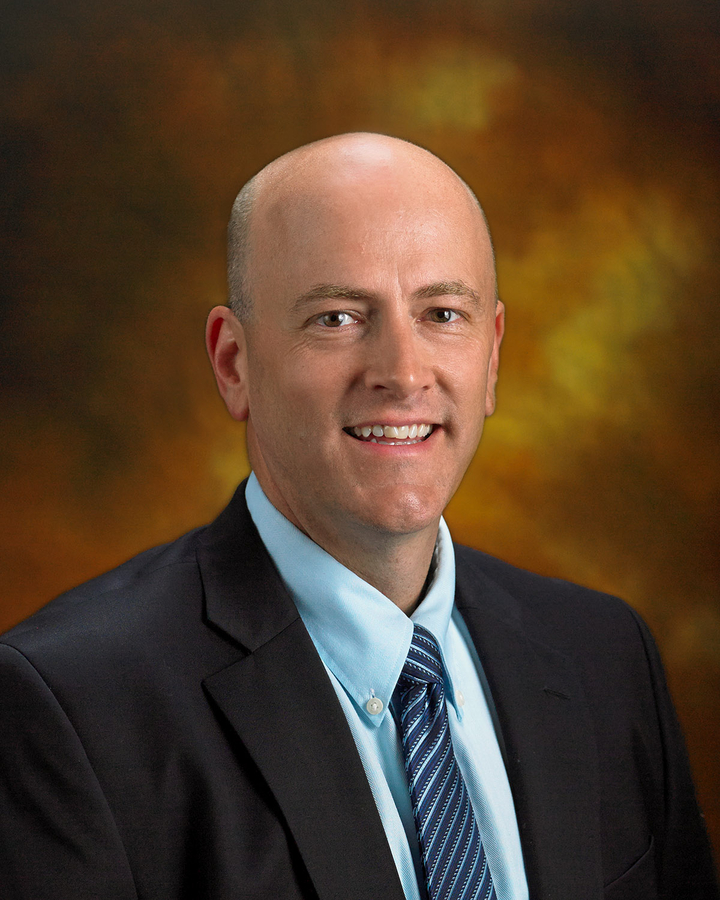 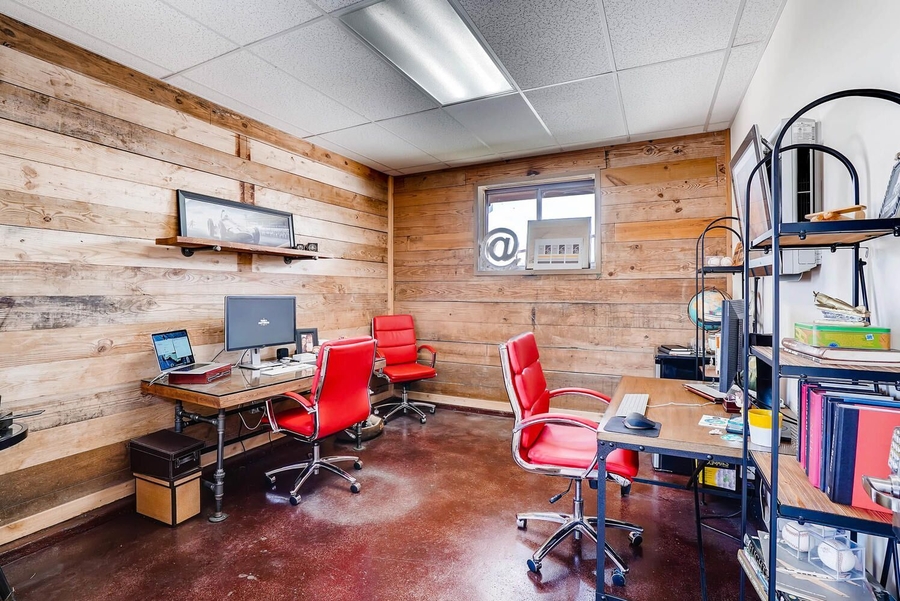 Growth of Gig Economy Boon for Small Office Rentals in Fort Worth, TX 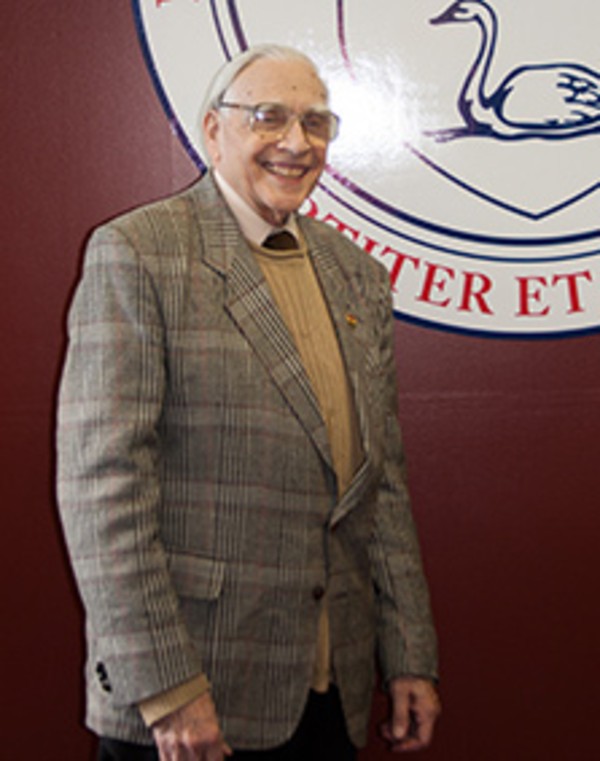 Lloyd Ultan, has been recognized as one of America’s Most Influential Educators by the International Association of Who’s Who 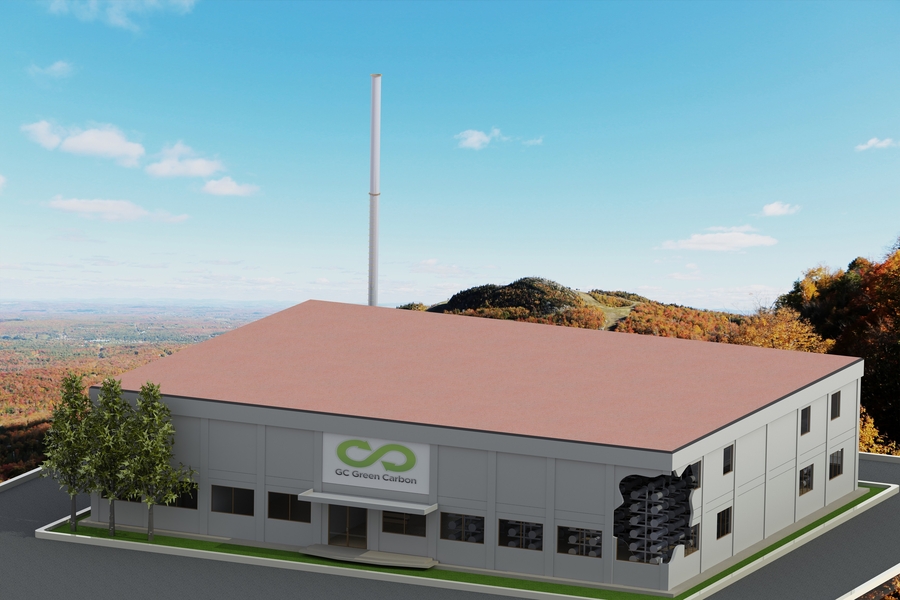 A Kamloops, BC Canada Carbon Removal Startup Company is Seeking a Junior Loan Partner and Staged Financing Partner to Scale Up Their Nature-Based Hydroxyl Release to Reverse Climate Warming