WILMINGTON, NC, March 08, 2018 /24-7PressRelease/ — As the horrific event in Parkland Florida demonstrates, the young people of the world have suddenly become a voice for change; one single voice with a power that just a few years ago would have been inconceivable. While it seems that some adults are stuck in an endless loop, doing things the way things used to be done, dealing from a position that is well within the status quo, the young people have taken action in a way that has never been seen before. The transfer of power to the younger generation will be accomplished, they will speak as one voice, and it will be done via social media.

‘We live in tumultuous times, don’t ignore them,” Dr. Holstein stated. “Children are not safe in their schools, threatened and at times killed by assault rifles, our politics are infiltrated by impersonators on social media who try to bias us before we get to the polls. On the upside kids are finding their voices and are determined that if politicians won’t listen to them, they will use their rights as citizens, and vote for those that will appropriately listen to serious concerns. We may even see the youngest people ever in our country become mayors, governors, assembly people, etc.”

“As a psychologist and filmmaker I am listening every day to the ‘voices’ of our young. Not only what is said, but the emotions and feelings and needs behind what is articulated. I consider myself a loyal follower of Mr. Rogers who I watched for many years. He articulated beautifully why he liked all of us, ‘Just the way we were” and many other concepts of acceptance that soothed entire generations. You did not need to be a young child to get his message. It was pure, heart felt and the essence of what we all need to thrive as humans.”

“I like to feel I carry some of his torch in the work I am doing. I’ve written books, a play and I am making films that reassure kids that they are okay, ‘just the way they are’. They can solve problems and come up with solutions that lift their spirits and their way of life. Yes, youngsters can effect change. Now I am bringing that work to a new level in ‘The Selfie Project’.

‘The Selfie Project’ is the culmination of my 5 years of research, writing and film making, analyzing and discussing the positive sides of Selfies. Not only are Selfies here to stay (100,000 of them made their way to the closing ceremony of the Olympic), but they are a means to communicate human longings, meaning, despair, joy, solutions, etc. in a quick accessible way never known to us before. ‘The Selfie Project’ has several facets: In my filmmaking actors do some of their own filming via their smart phones, allowing them an intensity of expression. We all know we sing best in the shower. Same idea. Yet the films are not private, as a shower is, so the intensity expressed can then help the audience of all ages better understand the feelings and needs of kids.”

“Also I write and teach about how we can finally be the mistresses of our own diaries, travel logs, etc. as we whisk around the world with our Selfies. Any woman over 50 will probably admit that there is a power in controlling what and how pictures are taken of her. Why not hold that control in the palm of our own hands?”

“The big news is I am using ‘The Selfie Project’ to help kids share their feelings and thoughts in a meaningful way via Selfies that can reach millions. Kids know what is on their mind, they just need a way to go public on a number of subjects. Bullying is real, school violence is real, drama because of social media is real for kids.’The Selfie Project’ is giving voice to those subjects.”

“Now teens can share with me a link to Selfies and I will consider them for inclusion on our website, SelfieFilmmakers.com. The focus of the SelfieFilmmakers site is to honor different facets of the Selfie Film phenomenon. It is a place to explore what makes these films so inviting psychologically and emotionally. The site will host a variety of people who are the creators of this new wave of filmmaking. All ages covering a variety of topics. From the depths of our souls to the lightest touch of humor, a new wave of filmmaker explore being human, sharing thoughts and feelings in new ways via smart phones.”

“Stay tuned for more as I create the pilot show for the new series ‘The Selfie Project’. Four young teens are already working on their Selfies for the Pilot, which will focus on Teen Drama and how it affects their lives. I will be moderating a discussion with them after we see their Selfies.”

‘Secrets’ has been selected for inclusion in “Passages: Women in Transition,” Women In Media – Newark’s 2018 Women’s History Month film festival, to be held on March 27 – April 5, 2018 at Rutgers University Newark, New Jersey, and at various satellite venues in the area.

‘Falling in Love, A Coming of Age, Selfie Film, is detailed in a new ebook: ‘A Selfie Film – Falling In Love’ by Dr. Holstein. This ebook presents issues and stories behind the creation of Dr. Holstein’s “selfie films”, which utilize cutting edge New Media technology. Topics and questions for discussion can be used by a parent and a child, or a group of hundreds as universal subjects of growing up and handling tough issues are presented.

On March 27th, 2018, Dr. Holstein is invited back to the Ocean Township Middle School Author’s Day where she will have the privilege of sharing her two books, ‘The Truth, Diary of a Gutsy Tween’ and ‘Secrets, Diary of a Gutsy Teen’ along with several of her Selfie Films based on these book to the entire group of children invited to participate in Authors Day.

Dr. Holstein makes a number of her books and films available to be used as fundraising tools. She requests that any verified charitable organization interested in raising funds contact her via email. She is available for media interviews and can be reached using the information below or by email at [email protected]. More information is available at her website at http://www.NewShortFilmTheTruth.com.

Dr. Barbara Becker Holstein, internationally known Positive Psychologist is the creator of The Enchanted Self , a positive psychology method for happiness and a pioneer in Selfies as Film. Dr. Holstein’s Enchanted Self website was included as one of the best websites in positive psychology. She is in private practice in Long Branch, New Jersey with her husband, Dr. Russell M. Holstein.

She has been a contributor to Your Tango, Heart and Soul, Cosmopolitan Magazine, Redbook, Real Simple, The Wall Street Journal, Time on line, the Today Show and Family Circle Magazine. 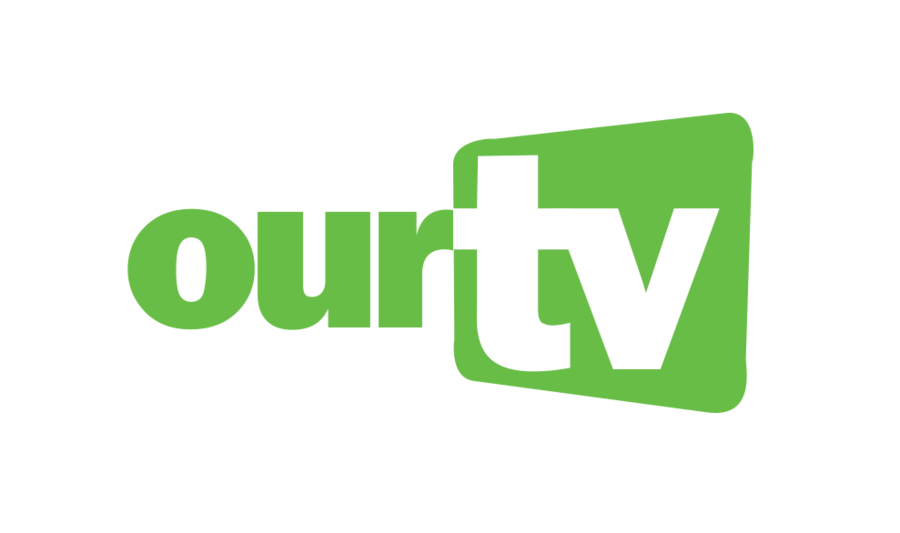