Known as one of the greatest gospel groups in the country, The Tennessee Mass Choir will bring together the best in gospel music at the 27th year anniversary celebration, Music From The Masses, on November 18th.

The Music From The Masses concert event and movement is intended to convey a message of unity, love, hope and strength of community, and also pay tribute to the founder of The Tennessee Mass Choir, the late Fannie Cole Clark of Memphis, TN.

Now under leadership of her youngest son, Grammy nominated music producer, Jason Clark, The Tennessee Mass Choir continues to travel down a starlit path. “My mom would often express how she wanted our choir to do concerts with other mass choirs like Mississippi Mass, so a portion of this is definitely about honoring her legacy,” says Clark.

Following down the road paved by his mother, Jason Clark and The Tennessee Mass Choir have soared to even greater heights, performing in various genres of music with nationally acclaimed artists, such as country music star Martina McBride; soul band St. Paul and the Broken Bones; and legendary rock band Foreigner, allowing them to take their exuberance for ministry beyond the boundaries of Gospel music.

“Our city, our country, and the world need to see more presentations of togetherness,” says Clark. “We aspire and are inspired to do our part presenting that.”

High-energy vocals performed by a powerfully gifted, versatile and spirited group of individuals. The Tennessee Mass Choir has been recognized as one of the finest, most respected and talented Mass Choirs in the entire country. Under the leadership of award winning, GRAMMY nominated music producer Jason Clark, this choir has shared the stage and/or recorded with notable artists such as Fred Hammond, John P. Kee, Al Green, Jekalyn Carr, Martina McBride, Foreigner, St. Paul and The Broken Bones along with countless others. 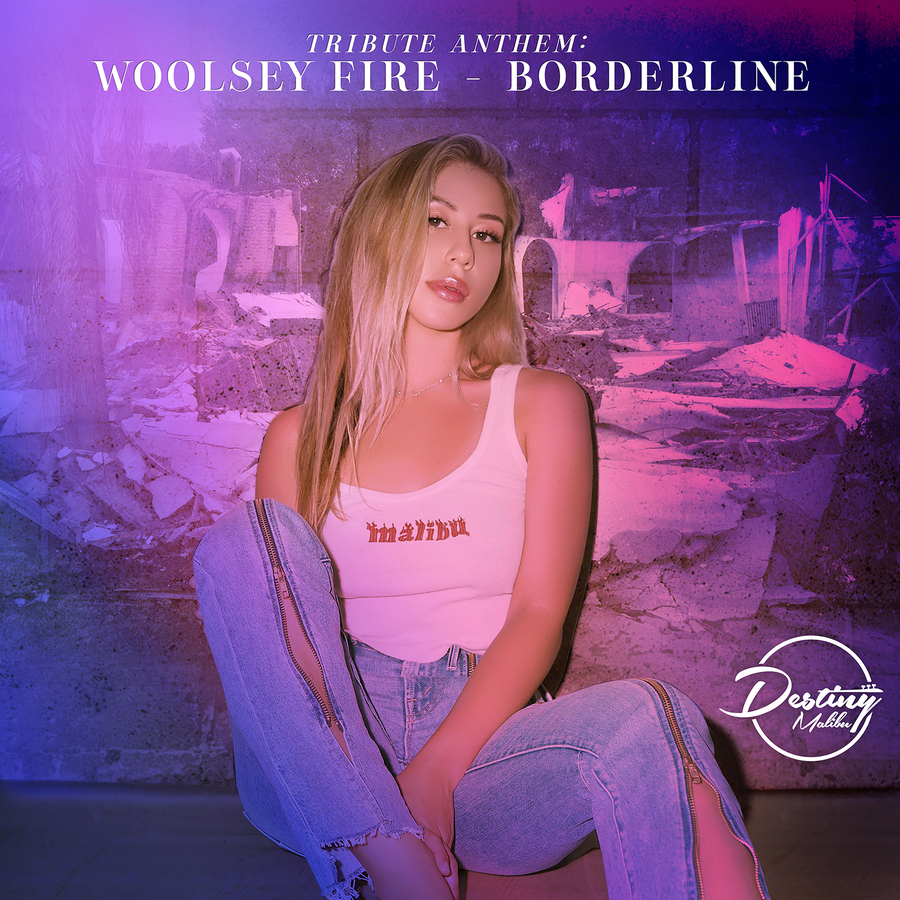 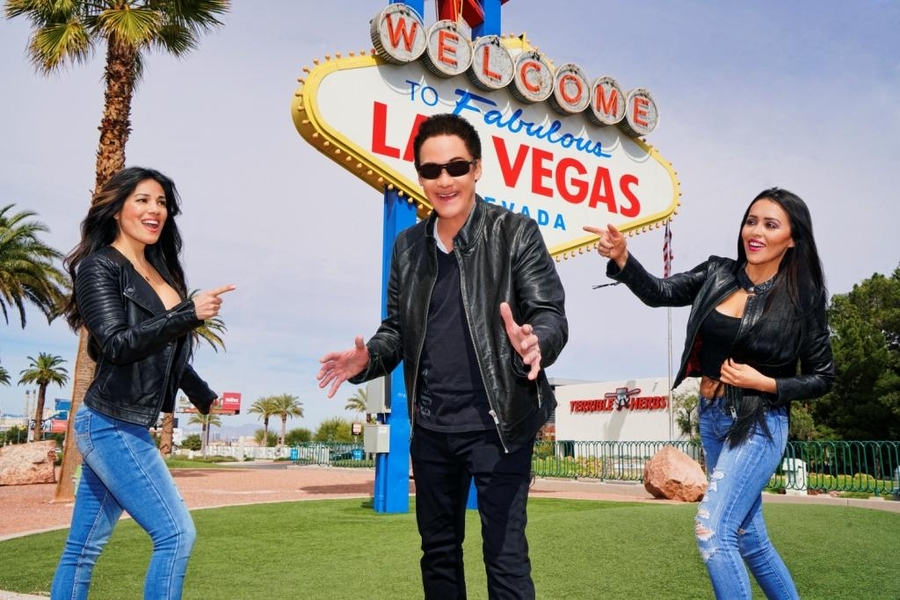