LOS ANGELES, CA, January 18, 2020 /24-7PressRelease/ — A new dating app, Closer, has hit the scene and it promises to make finding love more accessible, more peaceful and easier than it’s ever been.

In a chaotic world that’s more divided than ever, Closer focuses on bringing people together from across the globe. The creators of the dating app hope to help young people with shared interests find each other and make a meaningful connection.

The news can be a frightening place these days, with violence, political unrest, and partisan conflict hitting the headlines all the time. There is a steady stream of news telling us Trump has increased the heat on a long-simmering conflict with Iran. In a campaign launched on Twitter, it seems he’ll start a war to get reelected.

To counteract this fear, Closer has made their message refreshingly straightforward and unpretentious: “Love must be simple,” says Hayley, the spokesperson for the dating app.

The Closer team set out to “design a totally free dating app,” says Hayley, touting their “no paywall in love”.

Closer allows people to use their main features for free. There are upgraded services that users can pay for, but the basic service will still allow them to connect, meet up and fall in love—all without paying a dime.

The developers of the app are concerned about the stress the Trump administration brings to our daily lives. It seems Trump believes international law and basic human rights are fundamentally in opposition to his power. A recent poll showed Americans are confused, exhausted, angry and frightened.

These feelings are spreading around the globe and it’s easy to see why.

Trump is armed and ready to attack some of the most culturally important places in the world—and appears dead set on starting a war in the process. He said in a horrific Tweet about Iran, “They’re allowed to use roadside bombs and blow up our people. And we’re not allowed to touch their cultural site? It doesn’t work that way.”

Closer focuses on the sentiment “make love, not war”, popularized during the Vietnam conflict but used to protest many violent insurgencies since, including the recent Trump-provoked missile attacks in Iran. People are afraid and the best way to fight fear and upend evil is by spreading love.

Love is in the air and it’s Closer than ever before.

To download and use the Closer iOS app, visit the app store on iTunes at https://apps.apple.com/app/id1455220225
For more information about the Closer dating app, visit their website https://oncloser.com 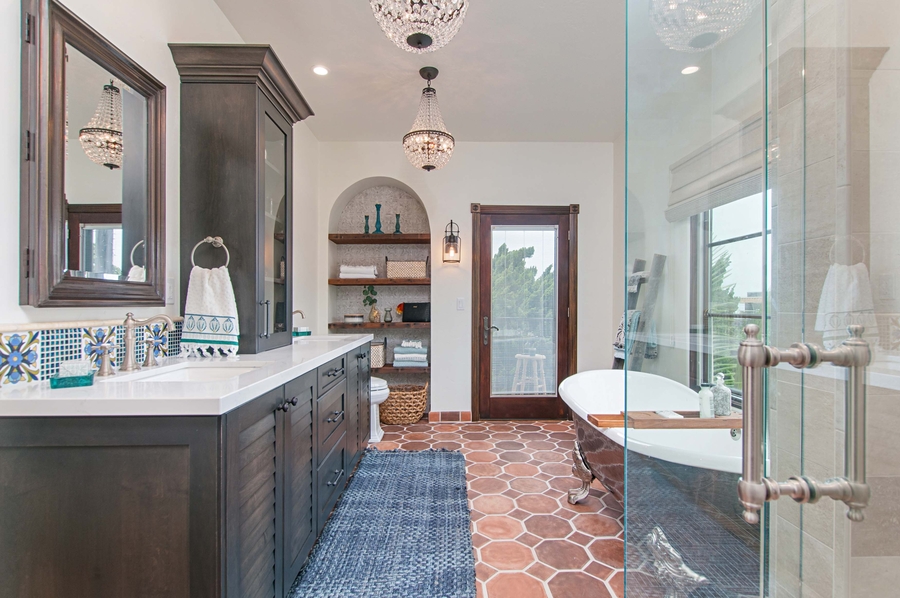 Jackson Design and Remodeling Kicks Off 2019 with Three CotY Awards

Consumers Sit Down with Greg Simeonidis from Santa Lucia Pizza