What is Autism Spectrum Disorder?

ORLANDO, FL, April 20, 2018 /24-7PressRelease/ — April is designated World Autism Month in correlation with the UN-sanctioned World Autism Awareness Day on April 2. The month is dedicated to bringing understanding and acceptance of the disorder to the forefront. In honor of World Autism Month and its stated goals, we’d like to use this opportunity to discuss autism spectrum disorder (ASD) and the struggles associated with it.

ASD is a complex developmental disorder that affects communication and behavior. According to the Diagnostic and Statistical Manual of Mental Disorders (DSM-5), the guide created by the American Psychiatric Association to help diagnose mental disorders, people with ASD exhibit difficulty interacting and communicating with other people, restricted interests, repetitive behaviors, and symptoms that hurt the individual’s ability to function properly in school, work, and other areas of their life.

ASD is generally and reliably diagnosed at about 2 years of age, but symptoms can be spotted in infants if the child is closely observed by a professional. ASD affects both males and females, as well as those from all ethnic, racial, and economic backgrounds. ASD is referred to as a spectrum disorder because there is wide variation in the type and severity of symptoms people with ASD experience, from slight communication issues to complete lack of verbalization.

Symptoms of ASD fall into two categories, difficulty with social communication and interaction and restrictive or repetitive behaviors. Though those with ASD may not suffer from all of the following symptoms, most do experience multiple symptoms.

Symptoms associated with difficulty pertaining to social communication and interaction may include:

-Little or lack of eye contact
-Lack of attention to the words or actions of others
-Rarely shares enjoyment of objects or activities by pointing or showing things to others
-Lacks awareness of attempts to gain their attention
-Difficulties with the flow of conversation
-Discusses interests at length without recognizing disinterest in others or without providing others an opportunity to contribute to the conversation
-Has facial expressions, movements, and gestures that do not match the tone of conversation
-Abnormal vocal patterns that can sound sing-song-y or flat and robot-like
-Difficulty relating to others’ points of view or being unable to predict or understand others’ actions

Symptoms associated with restrictive or repetitive behaviors may include:

-Echolalia, the repetition of words or phrases
-Lasting, intense interest in details and facts
-Overly focused interests
-Inability to deal calmly with slight changes in routine
-Having greater or lesser sensitivity than average to sensory inputs, such as light, sound, touch, and temperature

It’s not all negative though, ASD can be accompanied by certain strengths, including:

-Ability to learn in great detail and retain that knowledge for long periods of time
-Strong visual and auditory learners
-Often excelling in math, science, music, or art

While it’s true that the understanding of what causes ASD is limited, certain risk factors have been correlated to a higher chance of ASD, including:

ASD is a lifelong disorder, but certain therapies and treatments can help to improve an individual’s symptoms and ability to function. At Plasticity Brain Centers, we work with patients that have been diagnosed with medium to high-functioning ASD, in an attempt to mitigate their symptoms and overcome the difficulties that ASD imposes on them. We also work with diagnosed adults to help them understand how ASD has affected their life so far and how they can overcome future difficulties through a better understanding of their diagnosis. For more information on ASD and what Plasticity Brain Centers does, see how we can help. 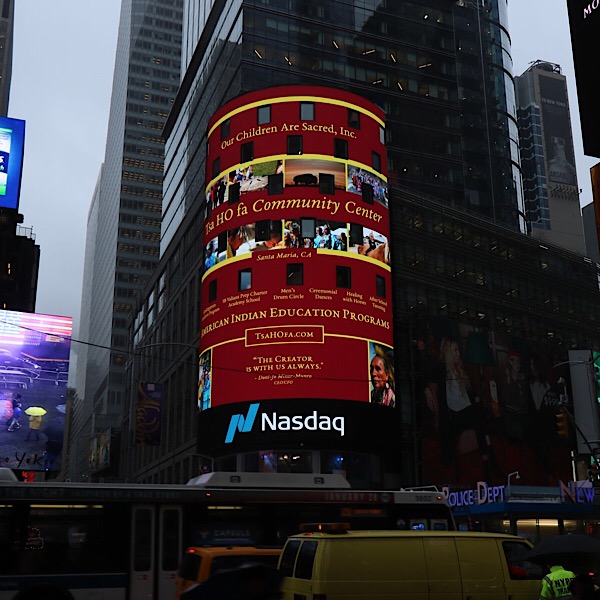 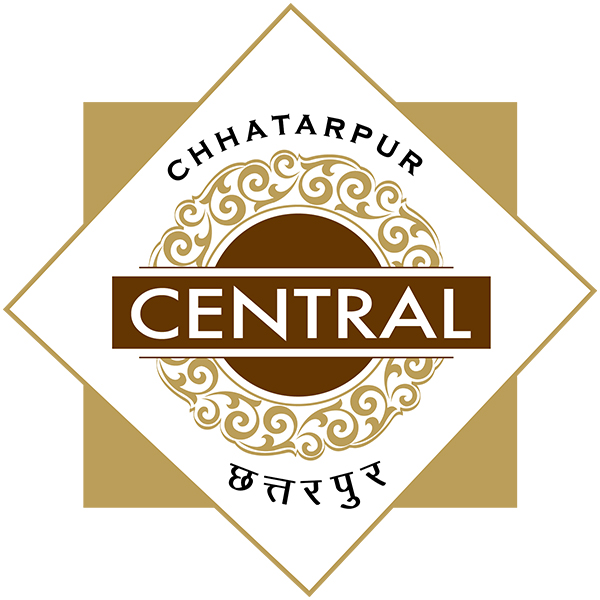