NEW YORK, NY, October 18, 2017 /24-7PressRelease/ — Arcona, a new augmented reality (AR) project, will allow developers to deposit virtual objects anywhere in the world. The first digitized zones will appear next year in New York, London, Paris, Tokyo, Beijing, Rome, Mexico City, St. Petersburg, Istanbul and Barcelona. It is planned that a layer of AR will cover the Earth’s surface by 2019.

Arcona integrates the virtual and real worlds, providing a link between an augmented reality layer called the Digital Land and natural landmarks on the Earth’s surface. The project will allow users to position and manage content remotely.

“We had to create our own system for computer vision as existing technologies didn’t allow us to correctly position objects in a dynamic, changing outdoor environment,” says Ilia Korguzalov, CEO of Piligrim XXI and head of the Arcona project. “We used to spend 40% of our budget on travel expenses for mapping, testing and adjustment, and we focused on developing algorithms for remote positioning and the management of augmented reality objects.”

Through Arcona, Piligrim XXI will make its unique remote positioning algorithms and other technologies available to owners of the AR layer free of charge. An initial coin offering (ICO) presale is now open, and pieces of Digital Land start from $1 per square meter. All buyers will automatically be entered in a drawing for a digital land lot in Paris next to the Eiffel Tower.

Arcona will operate as a peer-to-peer network and an open marketplace, where producers and consumers of AR will exchange resources and pay for services using the platform’s internal tokens. Users will be able to sell content, software and the AR Digital Land layer via Arcona’s online platform. The project is based on blockchain technology to increase transparency and identify who owns what (land, content, etc.), as well as who controls transfer rights.

According to Juniper Research, the AR content market is expected to grow to $5.7 billion in 2021 with companies such as Google, Facebook, Apple and Samsung developing their own AR platforms.

Piligrim XXI has been developing AR solutions for the travel industry for more than four years. It received a grant from the Microsoft Seed Fund in 2014 and in 2015 they were ranked one of the top 10 world startups at Future en Seine in France. The company has created the first network of outdoor AR parks with a total area of 12 miles. 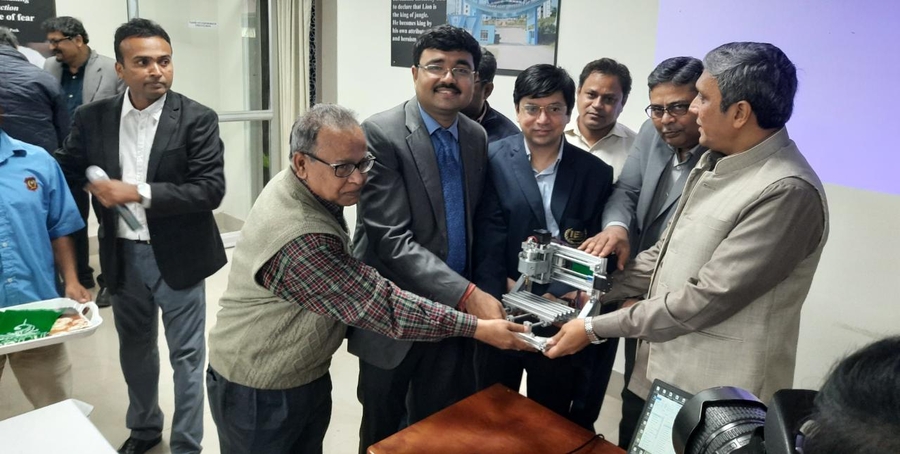 IEM-UEM group handed over the PCB Maker Machine (a mini-CNC, Designed in the Innovation Laboratory by the Researchers of IEM-UEM group) to MAKAUT) on 16th January 2020 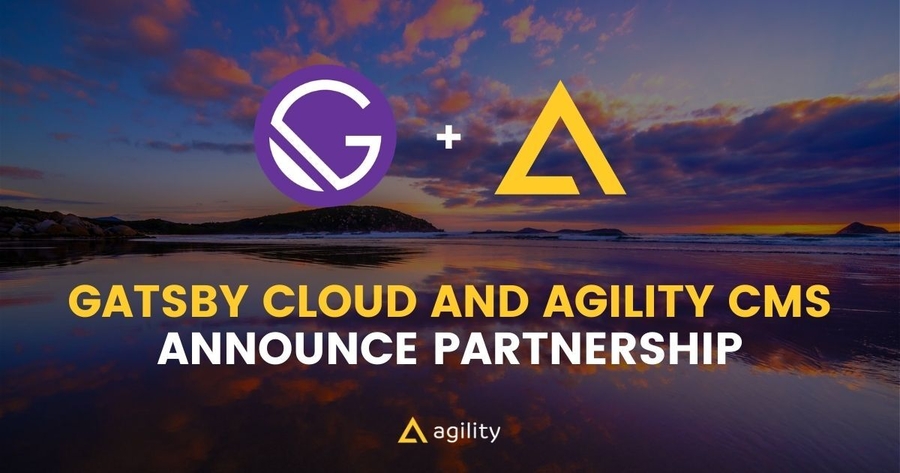 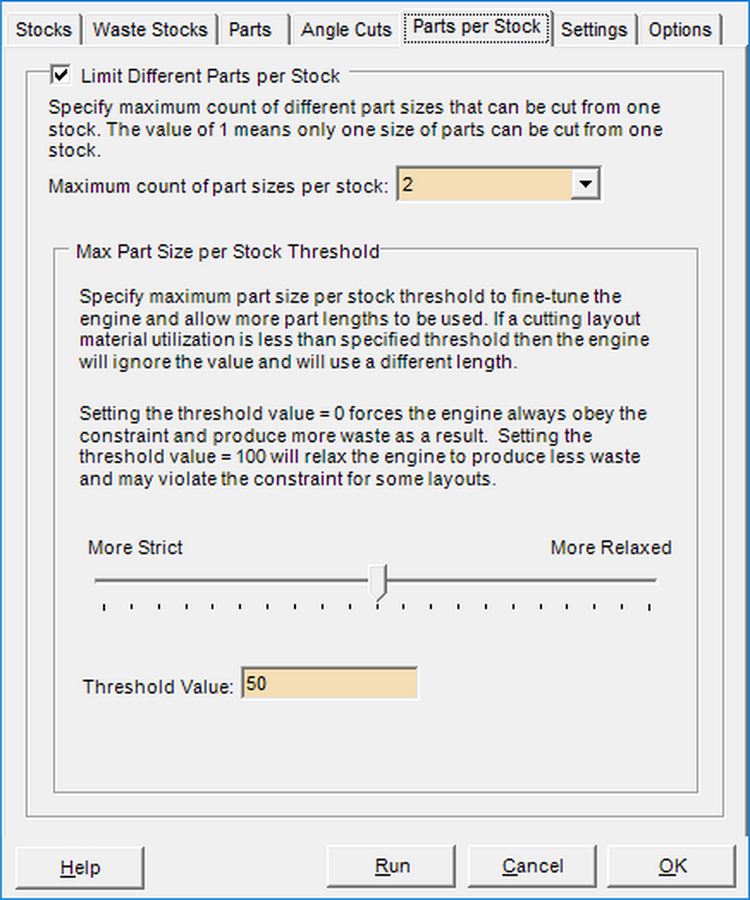