Qriar Technology is an enterprise which provides software solutions and specialized services in information technology and information security in order to replicate its best security model in other invested enterprises.

SAN FRANCISCO, CA, November 04, 2020 /24-7PressRelease/ — There is no denying the impact artificial intelligence has been causing on the most diverse sectors. Discovering how it is changing the way of seeing the market, in the different variables of industries, and how to keep security of enterprises, is today the major challenge.

Technology has changed the way we consume products, mainly with e-commerce and the various modes of directing advertisements to the public which appear every day, but nevertheless cybersecurity is still an issue left aside by many Brazilian entrepreneurs.

Did you know that in the year 2019 alone electronic commerce in Brazil profited around R$ 70 billion, according to data published by the Brazilian Electronic Commerce Association (ABComm)? And that in the very same year lost and stolen registers generated an average loss of US$ 1.35 million per enterprise, as a study made by IBM revealed?

Cybersecurity today is a preventive action in Brazil. A study by the Ponemon Institute in partnership with IBM, which collected data from cases in the last six years, shows that data violation costed USD 1.34 million on the average for enterprises in 2019.

In the same research, Brazil is on top of the countries most likely to suffer from security violation, with a 43% risk, and six out of ten Brazilians declared having suffered from or knowing someone who has suffered from data leak.

And that problem, once solved, can impel the profit of many businesses in the country and improve their users’ buying experience, so that specialized enterprises appear every day within the market.

Brazilian enterprise stands out in the line of cybersecurity

Qriar Cybersecurity, founded by Brazilian entrepreneur Luís Felipe Neiva Silveira in 2016, was awarded this year by its partner enterprise IBM on the IBM Excellence Award for Outstanding Growth in IBM Security, side by side with British Deloitte and American Optiv, enterprises with profits amounting to billions.

The award acknowledged the performance of IBM partners which showed excellency and impelled exceptional client experiences for the growth of their businesses.

For Luís Felipe, there is still no perfection in the market of cybersecurity, yet there is an obligation to demand from and qualify his own enterprise every day so as to improve security of third-party enterprises. “In order to have full confidence in one’s security, a series of measures and systems must be adopted, and it’s not everyone who is prepared [for that],” he declares.

It is possible to notice that, nowadays, there is a trend of growth in investment in cybernetic security, since it is possible to identify attacks against big multinationals at a global scale, generating discomfort for entrepreneurs. But what about small enterprises, are they spared those attacks?

“Small and medium enterprises, and even private individuals, have also been suffering [from them]. In the face of an increasingly connected scenario, where our activities are linked to gadgets which are on the network, exposure to crime and cyberterrorism is growing. Therefore, I guess we have enough reasons why that issue should be a priority in any enterprise,” emphasizes Luís Felipe.

Qriar Technology is an enterprise which provides software solutions and specialized services in information technology and information security in order to replicate its best security model in other invested enterprises.

The enterprise keeps a formal policy of information security, reviewed every 12 months, created and approved by its administration, and shared with all its collaborators via intranet. Furthermore, it also has an internal council of employees which, with support from external juridical consulting, is responsible for any initiative referent to data protection inside the organization.

Since 2015, the enterprise has been establishing partnerships with leading enterprises from the market, such as IBM and CA Technologies, and as Luís Felipe Neiva Silveira concludes, “Qriar is always specializing in new regulations in the area of technology and creating new solutions and offers which attend to current demands from the segment.” 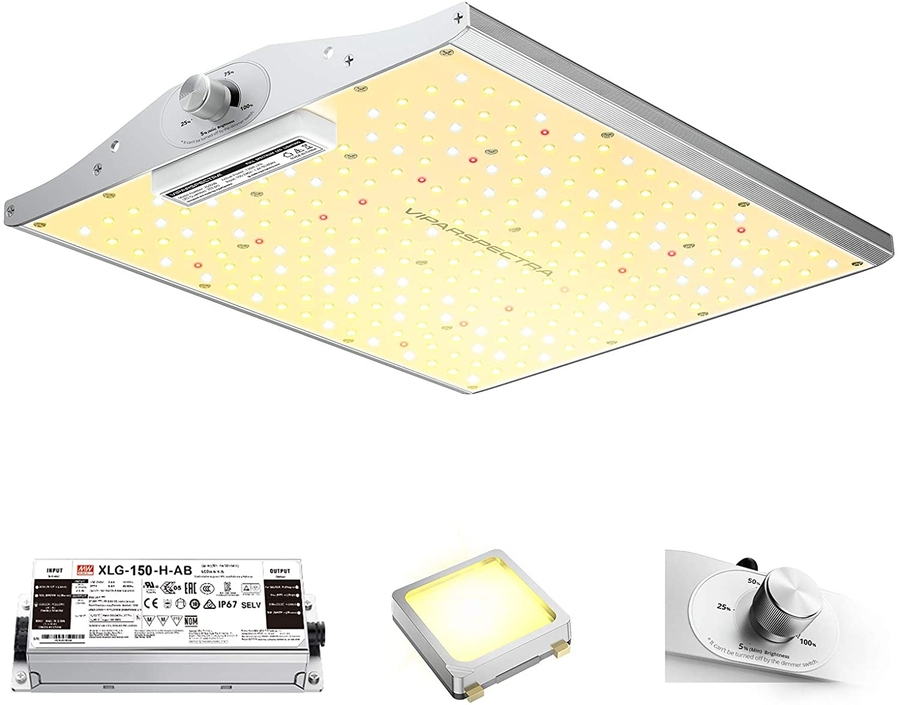 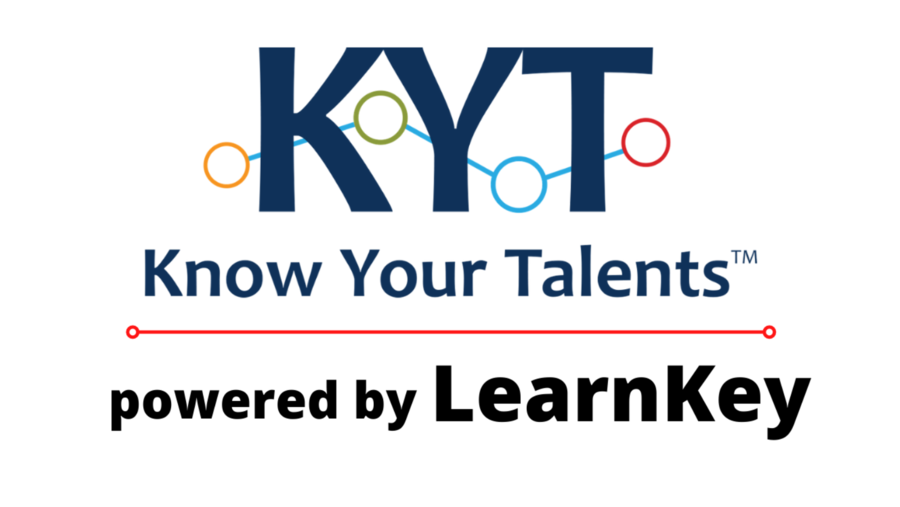 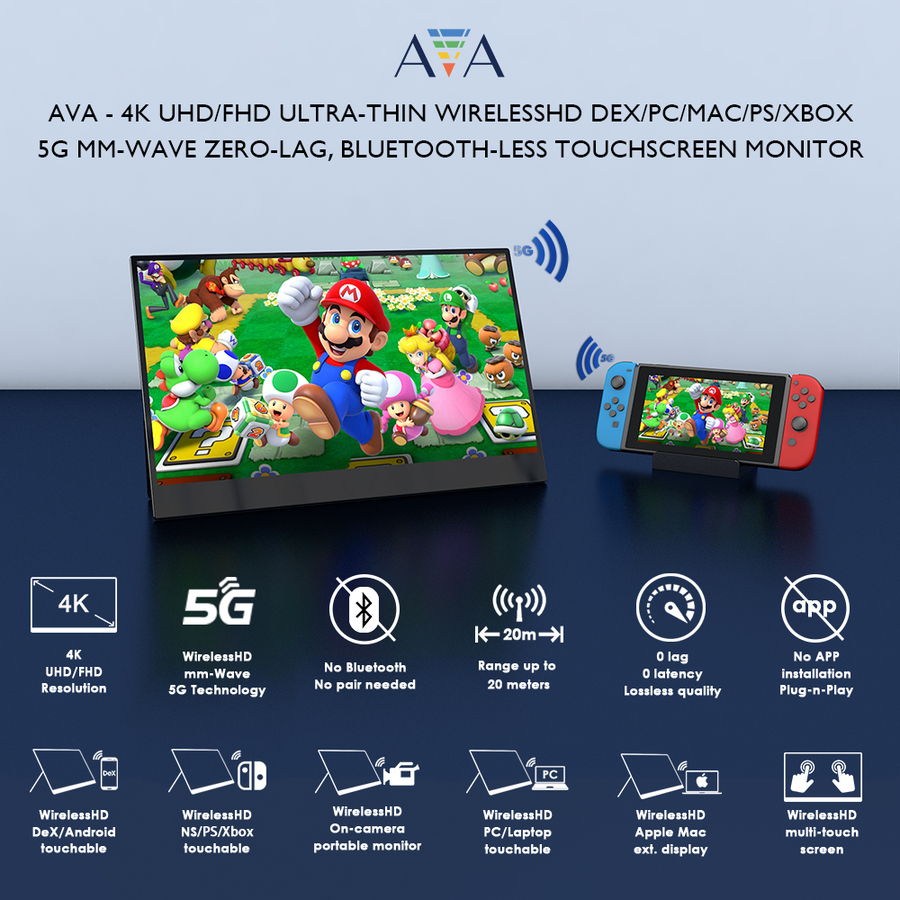