CYPHER LEARNING, the company that specializes in providing learning management systems (LMS) for schools and universities, announced the launch of the Windows app for its product NEO LMS.

SAN FRANCISCO, CA, November 09, 2017 /24-7PressRelease/ — CYPHER LEARNING, the company that specializes in providing learning management systems (LMS) for schools and universities, announced the launch of the Windows app for its product NEO LMS.

The NEO mobile app for Windows allows users to access the full feature set within the platform including creating and delivering online classes, assessing students, sharing resources, tracking student achievement, and collaborating on projects. Users can also use the NEO advanced features such as automation, gamification, learning paths, and competency-based learning directly from the Windows App.

NEO also provides mobile apps for iOS and Android with the same functionalities as the Windows app. All NEO mobile apps integrate with a wide variety of systems, including Google Drive, OneDrive, Zapier, Office 365, Turnitin, LTI, and more.

NEO clients can have their own branded mobile apps for Windows, iOS, and Android, personalized for their school, university or district with a custom logo, which users can download from the App store.

About NEO LMS and CYPHER LEARNING
NEO is a world-class, award-winning LMS for use by schools and universities. The platform is known for its easy-to-use and beautiful user interface, a comprehensive set of innovative features, and pricing that provides great value for money. NEO is a product of CYPHER LEARNING, a company that specializes in providing learning platforms for organizations around the world. CYPHER LEARNING products are used by over 20,000 organizations, supports 40+ languages, and have millions of users.

Nestwave wins Must Award in the category Most Innovative Startup

Nerds Support Recognized for Excellence in Managed IT Services Miami 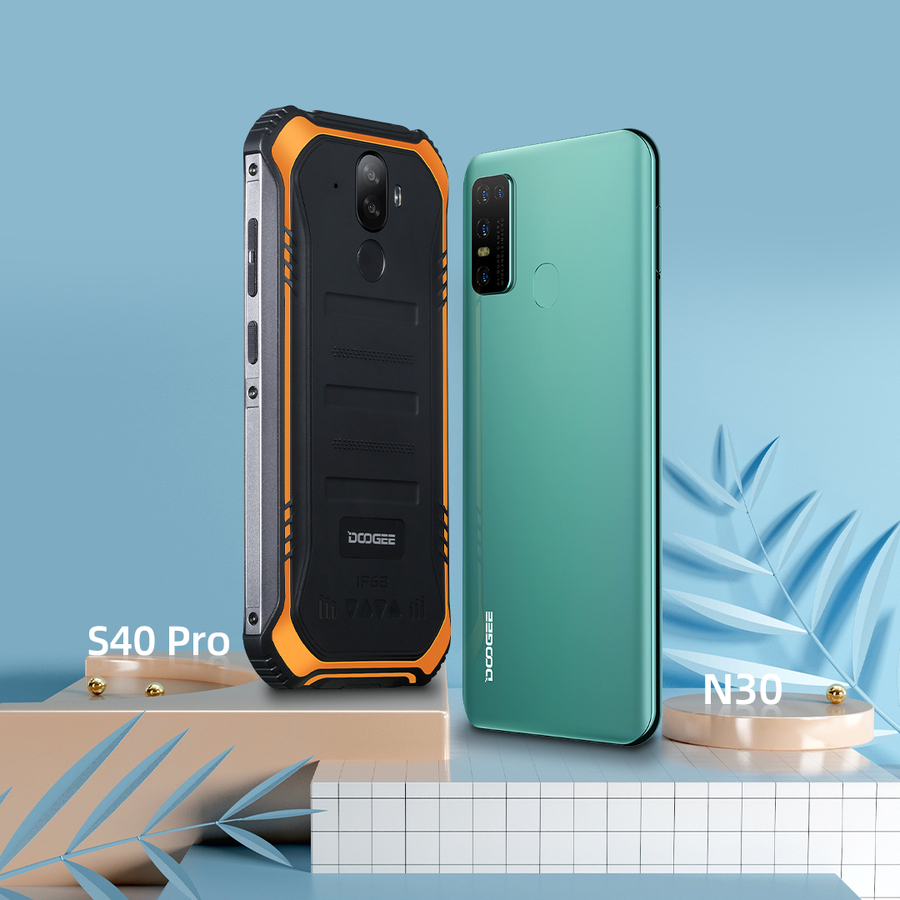