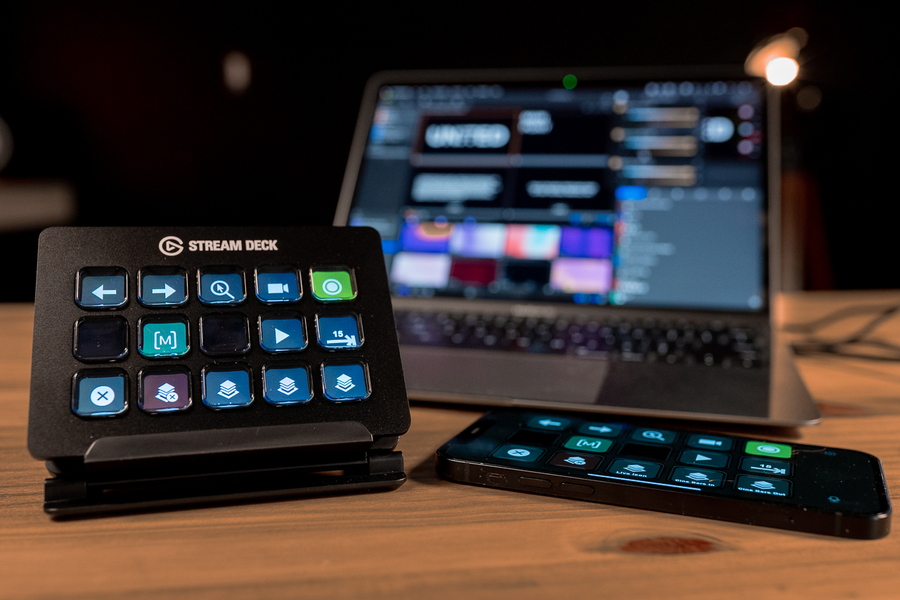 ATLANTA, GA, June 03, 2022 /24-7PressRelease/ — Renewed Vision is best-known as the makers of ProPresenter, the award-winning presentation software that powers millions of presentations every year, and has recently announced key features during the release of ProPresenter’s 7.9 update.

First is the release of a public API for ProPresenter, letting developers build their own integrations with the beloved software. The full documentation is available at renewedvision.com, and provides enormous flexibility for working with ProPresenter. There are already over 100 public Github projects relating to ProPresenter, and Renewed Vision is optimistic that releasing the API will enable many more, both from casual developers, and large-scale organizations needing custom functionality.

As the API is opening new options, Renewed Vision has also released ProPresenter Control, for viewing and interacting with ProPresenter from a web browser anywhere on the local network. ProPresenter Control enables the ability to view and trigger various functions of the software like countdown clocks, macros, name plates, audio playlists and more. These can be visible all over a facility, from Broadcast production rooms to secondary rooms watching the countdown clock.

ProPresenter 7.9 also brings an official plugin for Elgato’s popular lineup of Stream Decks, commonly used as control surfaces for everything from large concerts to Twitch streams. ProPresenter is one of the most common use cases for Stream Deck through the existing third party Companion app, and now it has an officially supported plugin to give users more control than ever. The plugin allows for functionality from switching slides and lower thirds, to Props, Looks, Messages, Audio, Macros, and some additional unique actions like starting and stopping local recordings or even live streams.

Finally, there are a number of enhancements added to the user interface, the most visible being Audience Looks in the toolbar. However, media thumbnails in Easy View, and the ability for Clear Groups to ‘Clear Next Slide’ on Stage Screens will also be welcome improvements by the fan base.

For more information, or to download a trial of ProPresenter, visit www.renewedvision.com

Founded in 2000, Renewed Vision’s mission is to create affordable and reliable tools with which productions can create engaging experiences and tell the stories that change the world. For more information on their product lines, used by the NFL Draft, Olympics, Office of the U.S. President, NASA & Hundreds of Thousands of churches and more, visit their website at www.renewedvision.com 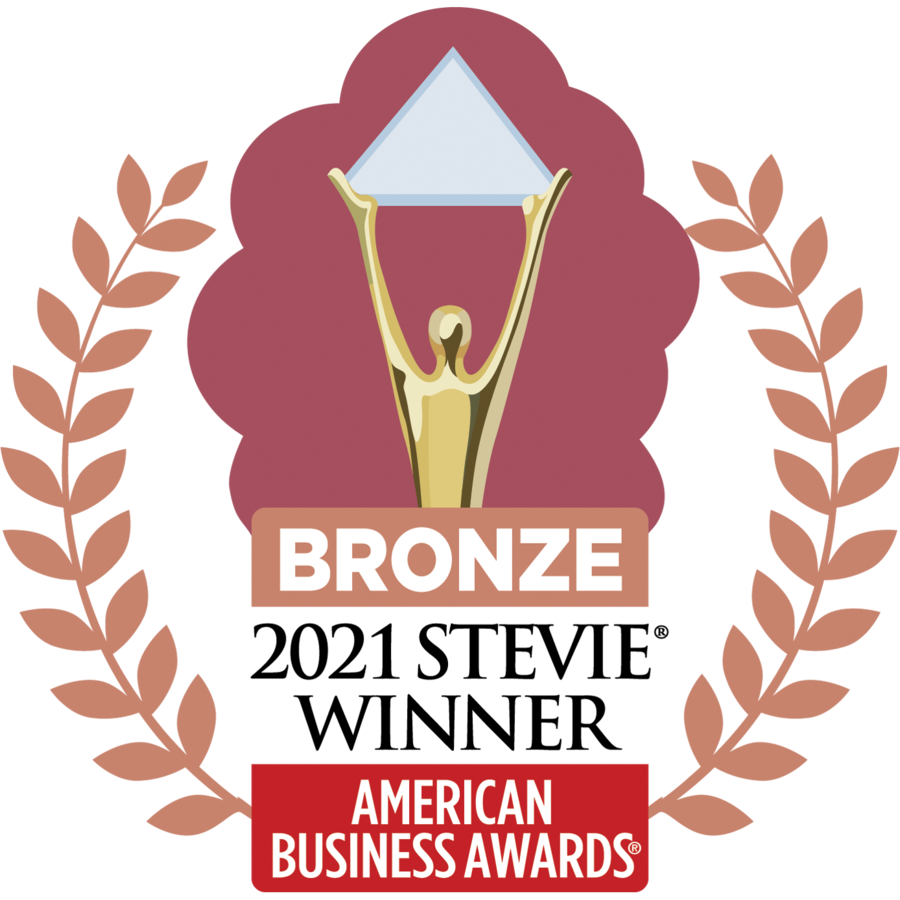 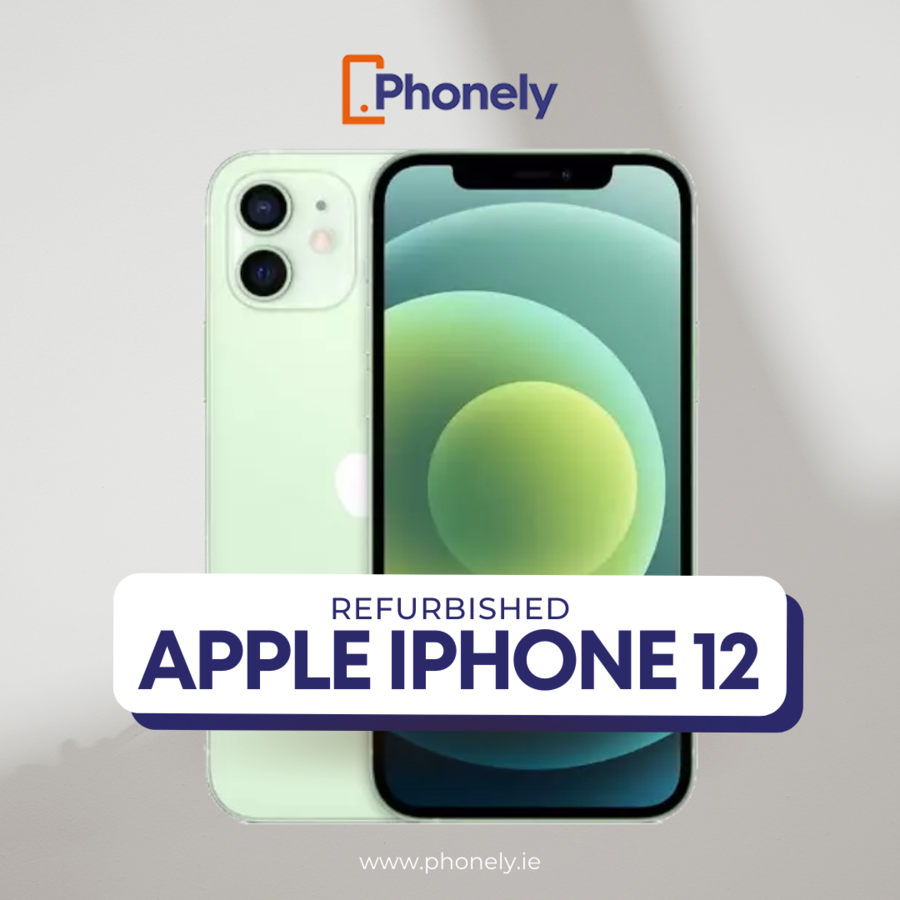 Refurbished iPhone 12: Is it worth it? 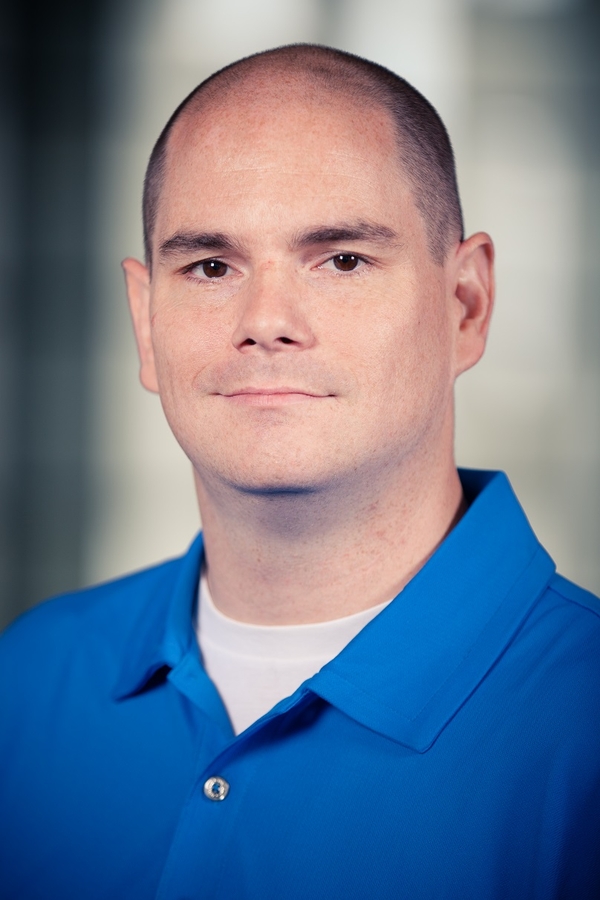 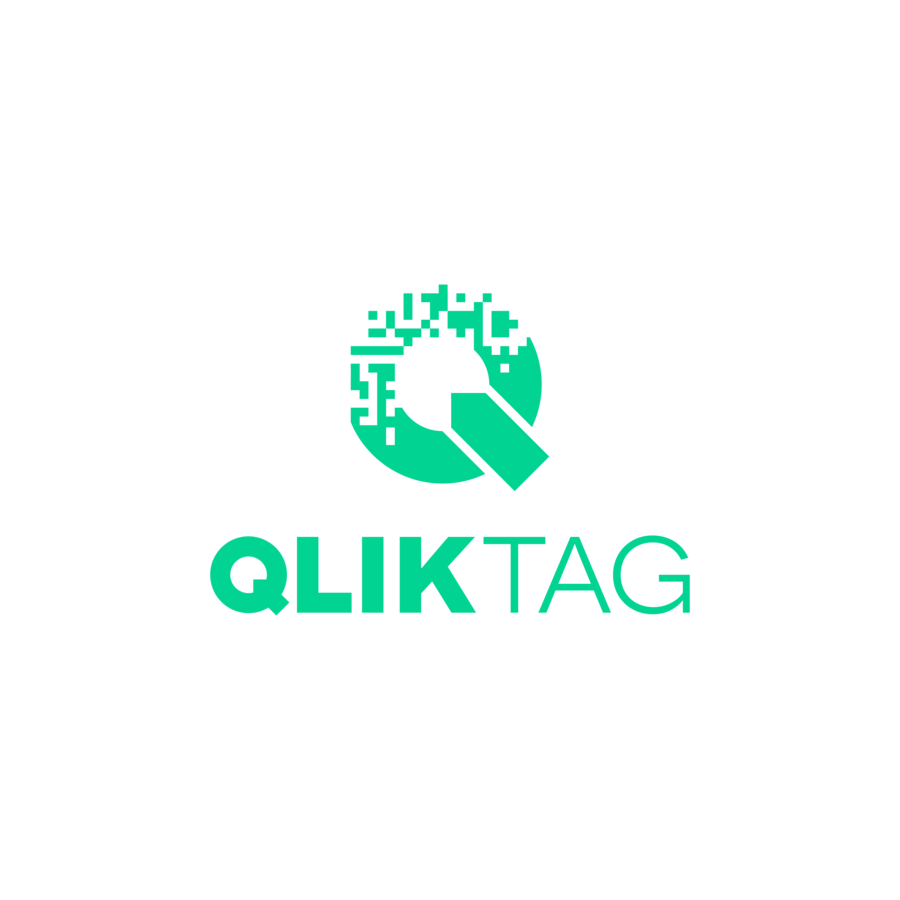