Software developers are adopting and using artificial intelligence and machine learning by the millions, according to Evans Data’s newly released Global Development and Demographics Study.

SANTA CRUZ, CA, January 10, 2018 /24-7PressRelease/ — Software developers are adopting and using artificial intelligence and machine learning by the millions, according to Evans Data’s newly released Global Development and Demographics Study. Twenty-nine percent of developers worldwide, or 6,452,000 in all, are currently using some form of AI or ML and an additional 5.8 million expect to within the next six months. Others expect to incorporate AI or ML techniques later in the future, with only 18%, or slightly less than 4 million, having no plans to ever use these technologies. The Asia-Pacific region is the strongest with almost 3 million developers currently using these technologies.

The Global Developer Population and Demographic Study, now in its 25th edition, is the definitive developer population estimate, updated every six months. The result of extensive secondary research, the study finds 22 million developers worldwide with projections to reach 26.1 million within five years. Global survey data laid atop the population estimates show technology adoption figures worldwide as well as by region.

“There’s been a huge uptake for AI and ML technologies by developers.” said Janel Garvin, CEO of Evans Data Corp, “Not only have the tools and frameworks multiplied and matured and made adoption much easier, but the developers themselves show a great deal of excitement about using them and enhancing their applications with these new capabilities.”

Copyright 2018 Evans Data Corporation. All other company names, products and services mentioned in this document are the trademarks and property of their respective owners. 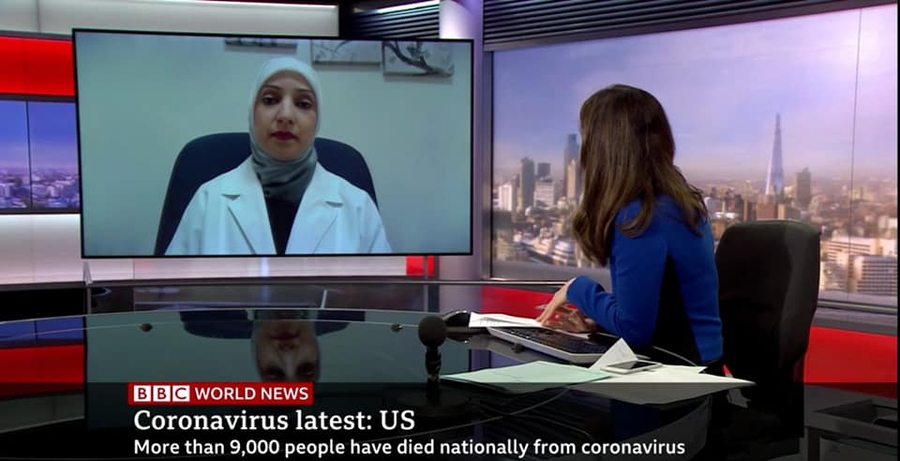 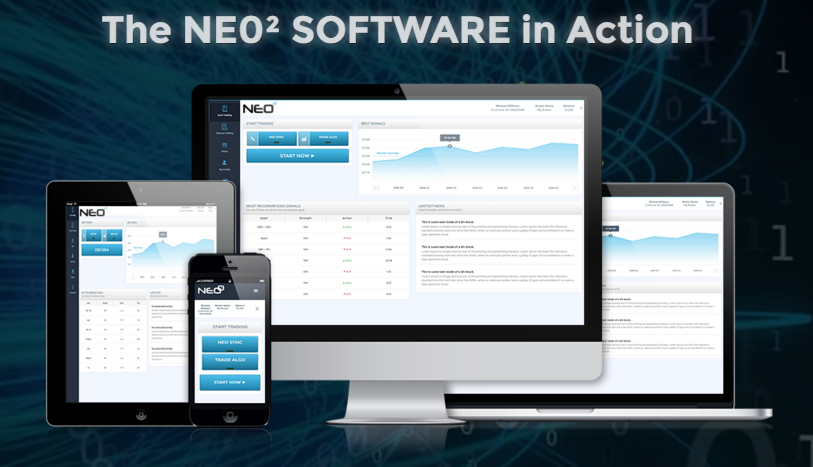 Is the Neo2 Square really a scam ?