The tool, called Cloudberry, is an interactive analytics and visualization demo for large amounts of spatial-temporal data. The application was developed by UCI computer science researchers and has been collecting tweets since November 17, 2015, at the rate of approximately 30 tweets per second.

Currently, results for keywords at the state and county levels can be viewed for the United States.

Dr. Young and his team were able to track spikes in discussions about the Border Wall in distinct geographical zones, focused down to the county level, with highest intensity located in New York State, followed closely by Nevada and Maryland, based on trends in key words and phrases.

“The Cloudberry tool demonstrates an immense capability for social media to be used to inform and address real-world problems, like political events,” said Dr. Young. “Having access to these data and this tool helps us pinpoint nodes of political concern or enthusiasm among certain populations. We can use Cloudberry and other social media-based research tools, and we can work with government and public policy groups to help shape targeted messages and solutions.”

“One in four people worldwide – over a billion people – are using social media sites, such as Facebook and Twitter, to create, share, and discuss content,” said Dr. Young. “Social media users are continuously generating large volumes of public data containing information on their activities, plans and intentions, moods and opinions, and social interactions. UCIPT develops tools for analyzing this data to inform a wide range of important solutions for both the public and private sectors.”

About Dr. Sean D. Young, author of “Stick with It”:
Dr. Sean Young, an authoritative new voice in the field of behavioral science, knows a great deal about our habits – how we make them and how we can break them. He is the Founder and Director of the UC Institute for Prediction Technology and the UCLA Center for Digital Behavior. Dr. Young and his associates study cutting-edge and best practices for changing and predicting behavior, with particular expertise in health and medicine. His book, Stick with It, is Dr. Young’s fascinating look at the science of behavior, filled with crucial knowledge and practical advice to help everyone successfully alter their actions and improve their lives. Whether it’s absent-minded mistakes at work, a weakness for junk food, a smart phone addiction, or a lack of exercise, everyone has some bad habit or behavior that they’d like to change. But wanting to change and actually doing it – and sticking with it – are two very different things.

About UCIPT:
The University of California Institute for Prediction Technology (UCIPT) is a multidisciplinary, multicampus collaborative, accelerating innovations that leverage social technologies to predict human behaviors and outcomes. Some examples of potential research applications include:

The ultimate vision is to become a highly interdisciplinary, multisector hub of researchers, data scientists, and community partners that utilize, evaluate, and refine our tools and techniques for a broad array of applications. 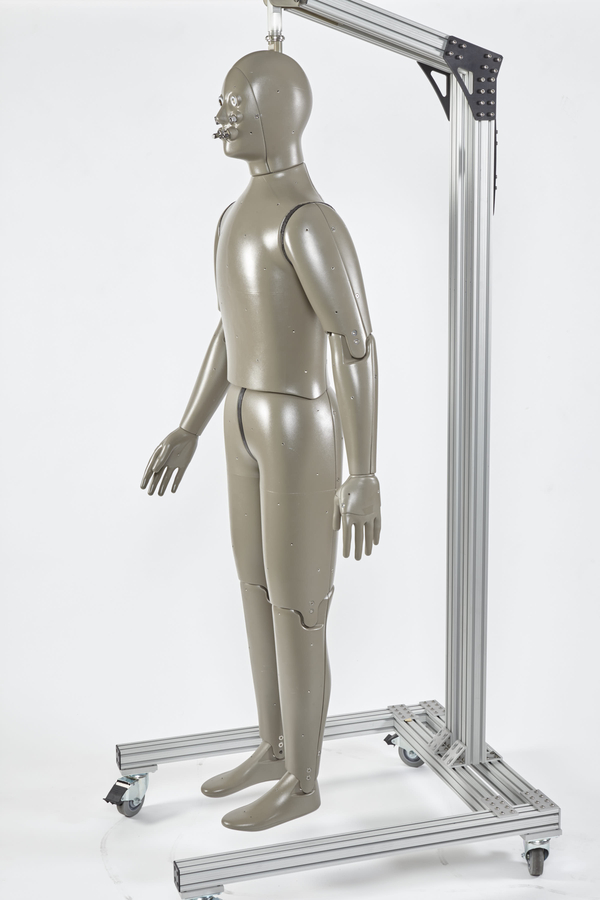