ALEXANDRIA, VA, March 26, 2019 /24-7PressRelease/ — It has been more than two weeks since the tragic crash of Ethiopian Airlines flight 302. The heartbreak for the families of the passengers and crew who perished will be lasting. This has forever changed their lives, and we at Ethiopian Airlines will feel the pain forever. I pray that we all continue to find strength in the weeks and months ahead.

The people of Ethiopia feel this very deeply, too. As a state-owned airline and the flagship carrier for our nation, we carry the torch for the Ethiopian brand around the world. In a nation that sometimes is saddled with negative stereotypes, accidents like this affect our sense of pride.

Yet this tragedy won’t define us. We pledge to work with Boeing and our colleagues at all the airlines to make air travel even safer.

As the largest aviation group on the continent of Africa, we represent The New Spirit of Africa and will continue to move forward. We are rated as a 4-star global airline with a high safety record and member of Star Alliance. That will not change.

The investigation of the accident is well underway, and we will learn the truth. Currently, I do not want to speculate as to the cause. Many questions on the B-737 MAX airplane remain without answers, and I pledge full and transparent cooperation to discover what went wrong.

As it is well known in our global aviation industry, the differences in training between the B-737 NG and the B-737 MAX recommended by Boeing and approved by the U.S. Federal Aviation Administration called for computer-based training, but we went beyond that. After the Lion Air accident in October, our pilots who fly the Boeing 737 Max 8 were fully trained on the service bulletin issued by Boeing and the Emergency Airworthiness Directive issued by the USA FAA. Among the seven Full Flight Simulators that we own and operate, two of them are for B-737 NG and the B-737 MAX. We are the only airline in Africa among the very few in the world with the B-737 MAX full flight simulator. Contrary to some media reports, our pilots who fly the new model were trained on all appropriate simulators.

The crews were well trained on this aircraft.

Immediately after the crash and owing to the similarity with the Lion Air Accident, we grounded our fleet of Max 8s. Within days, the plane had been grounded around the world. I fully support this. Until we have answers, putting one more life at risk is too much.

Let me be clear: Ethiopian Airlines believes in Boeing. They have been a partner of ours for many years. More than two-thirds of our fleet is Boeing. We were the first African airline to fly the 767, 757, 777-200LR, and we were the second nation in the world (after Japan) to take delivery of the 787 Dreamliner. Less than a month ago, we took delivery of yet another new two 737 cargo planes (a different version from the one that crashed). The plane that crashed was less than five months old.

Despite the tragedy, Boeing and Ethiopian Airlines will continue to be linked well into the future.

We also are proud of our association with U.S. aviation. The general public does not know that Ethiopian Airlines was founded in 1945 with help from Trans World Airlines (TWA). In the early years, our pilots, flight crews, mechanics and managers were actually employees of TWA.

In the 1960s, after the handoff, TWA continued in an advisory capacity, and we’ve continued to use American jets, American jet engines and American technology. Our mechanics are Federal Aviation Administration (FAA) certified.

Our first direct passenger service to the U.S. began in June 1998, and today we fly direct to Africa from Washington, Newark, Chicago and Los Angeles. This summer, we will begin flying from Houston. Our cargo flights connect in Miami, Los Angeles and New York.

U.S. travel to Africa has increased more than 10 percent in the last year, second only to travel to Europe in term of the percentage increase — traveling to Africa has increased more than traveling to Asia, the Middle East, Oceania, South America, Central America or the Caribbean. The future is bright, and Ethiopian Airlines will be here to meet the demand.

In less than a decade, Ethiopian Airlines has tripled the size of its fleet – we now have 113 Boeing, Airbus and Bombardier aircraft flying to 119 international destinations in five continents. We have one of the youngest fleets in the industry; our average fleet age is five years while the industry average is 12 years. Moreover, we have tripled the passenger volume, now flying more than 11 million passengers annually.

Each year, our Aviation Academy trains more than 2,000 pilots, flight attendants, maintenance workers and other employees for Ethiopian Airlines and several other African airlines. We are the company others turn to for aviation expertise. In the last 5 years, we have invested more than half a billion dollars in training and other infrastructure in our Addis Ababa base.

We will work with investigators in Ethiopia, in the U.S. and elsewhere to figure out what went wrong with flight 302.

We resolve to work with Boeing and others to use this tragedy to make the skies safer for the world.

Ethiopian Airlines (Ethiopian) is the fastest growing Airline in Africa. In its seventy plus years of operation, Ethiopian has become one of the continent’s leading carriers, unrivalled in efficiency and operational success.

Ethiopian commands the lion’s share of the Pan-African passenger and cargo network operating the youngest and most modern fleet to more than 119 international passenger and cargo destinations across five continents. Ethiopian fleet includes ultra-modern and environmentally friendly aircraft such as Airbus A350, Boeing 787-8, Boeing 787-9, Boeing 777-300ER, Boeing 777-200LR, Boeing 777-200 Freighter, Bombardier Q-400 double cabin with an average fleet age of five years. In fact, Ethiopian is the first airline in Africa to own and operate these aircraft. Ethiopian is currently implementing a 15-year strategic plan called Vision 2025 that will see it become the leading aviation group in Africa with Six business centers: Ethiopian International Services; Ethiopian Cargo & Logistics Services; Ethiopian MRO Services; Ethiopian Aviation Academy; Ethiopian ADD Hub Ground Services and Ethiopian Airports Services. Ethiopian is a multi-award-winning airline registering an average growth of 25% in the past seven years.

For more information about this press release, please contact: 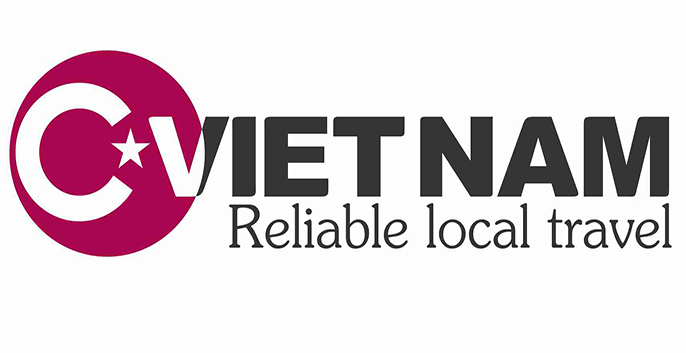 Finally, an Easy Way to Find an Immigration Specialist 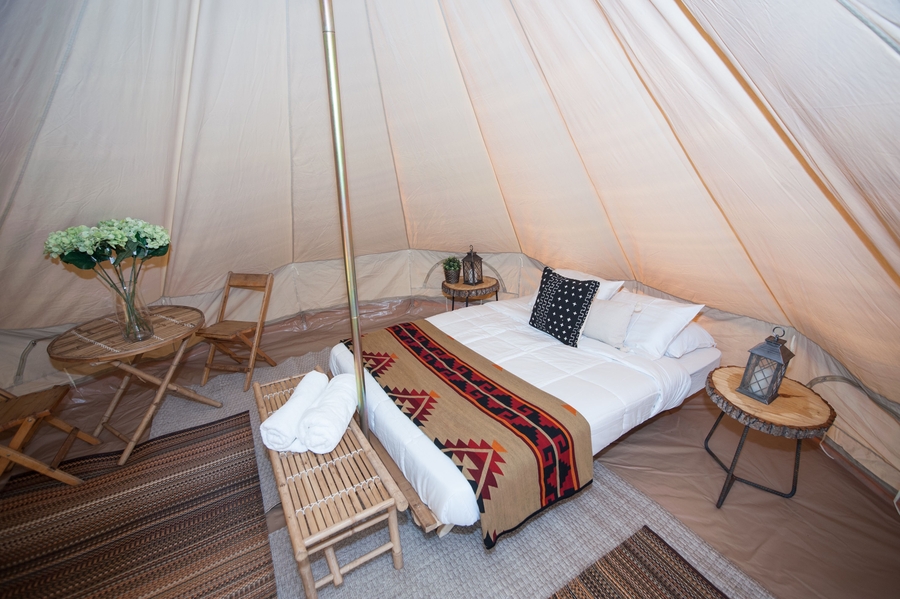