SHREVEPORT, LA, December 08, 2017 /24-7PressRelease/ — NOTICE: A previous version of this press release mistakenly stated that SkyRunner carried a paying passenger. In reality, because this was a demonstration, the passenger was flown at no charge.

SkyRunner, the manufacturer of the world’s first FAA Certified Powersports Aircraft, today announced another world’s first. By completing a doorstep-to-doorstep flight with a passenger, it became the world’s first to officially demonstrate an Urban Air Taxi service.

This historic event was completed and documented in Shreveport, LA on Dec 5th, 2017 at 4:15 pm CT. SkyRunner’s pilot picked up the passenger at Island Park Boulevard and Clyde Fant Parkway and took off from Charles and Marie Hamel Memorial Park.

4.5 minutes later, after flying 3.2 nautical miles at an altitude of 500 feet and crossing over the Red River twice, the SkyRunner Flying Taxi landed at a local home. Relative to a vehicle driving to the same destination, the trip saved 13.5 minutes.

According to SkyRunner CEO Stewart Hamel, “It’s inspiring to see companies like Uber, Lyft, Google’s Zee Aero and Lilium advance the technology and future of transportation.”

“Today, I couldn’t be more proud of our team for being the first to cross the finish line on a multi-billion dollar global race for air taxi services. Because SkyRunner travels on land as well as in the air, we can solve the “last mile” problem, literally bringing people right to their door. Because SkyRunner is so versatile, safe and tested, and already used in so many other ways, we have accomplished this task with only 20 minutes of planning and ferried a passenger who’s never even flown on an airplane.”

For that ever looming Jeopardy question… SkyRunner is officially the first FAA-certified aircraft to demonstrate an urban air taxi service, delivering a passenger doorstep to doorstep, in a real-world setting and controlled airspace.”

According to Wikipedia, “Paraplanes do not need an airport to take off and land. Many pilots fly from backyard strips, small airports, and mown hay fields. The FAA has expanded the range of venues in which PPCs can legally fly. Indeed, a properly equipped Paraplane and properly licensed pilot may be fly at night or over metropolitan areas.”

SkyRunner is in production and is successfully delivering units both domestically and internationally. SkyRunner makes it Easy to Buy (financing), Easy to Insure, Easy to Service (around the world), and Easy to Get Trained in 1 week.

The two-seat SkyRunner was and is 100% designed, engineered, manufactured and tested in the United States, by SkyRunner, LLC., and is the product of over five years of government, off-road and pilot input as well as many third-party contractors and experts.

There Is A Newcomer In the World of VIP Traveling Services 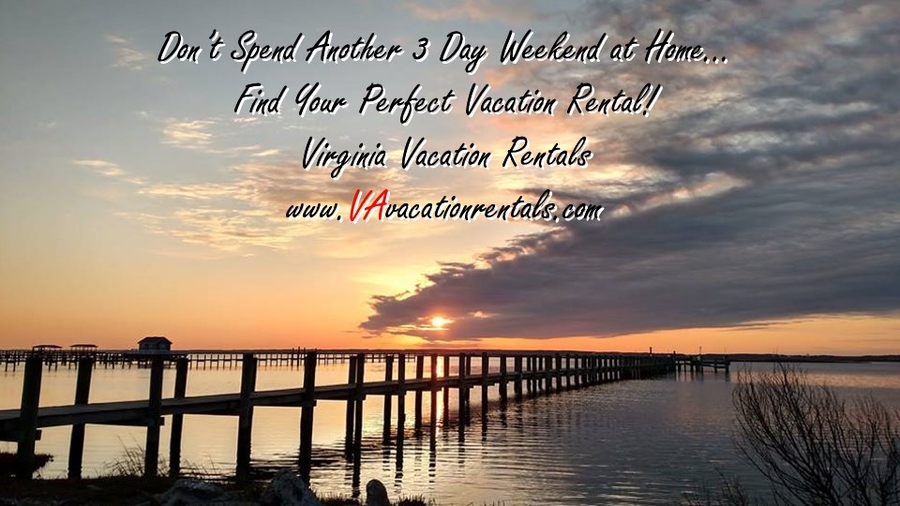