FORT LAUDERDALE, FL, August 01, 2017 /24-7PressRelease/ — Morten St. George, who has spent more than thirty years studying the Nostradamus prophecies, theorizes that five astronomy-related prophecies combine to provide galactic coordinates in three dimensions. The timing is set by an interplanetary eclipse of Venus, Earth, Pluto in the year 2021; and the arrowhead pointer, extending for 1406 light years, begins at Mars and passes through Halley’s Comet, to land on, presumably, an alien planet or signal source out in the constellation of Hydra.

Not for one moment does St. George think that Nostradamus wrote those prophecies out of psychic powers, claiming that some of the prophecies date back to the 7th century when alien authorship is alleged. Nor does he think that this arrow points to an alien planet by sheer coincidence: “The prophecies themselves imply that their author had the power to manipulate the orbits of planets and comets. For sure, it was necessary to get Halley’s Comet into the right place at the right time.” The same applies to Pluto to set the timing.

Do you expect SETI astronomers to take your sky map seriously and follow up on it? St. George responds: “No, but they should. Those prophecies display information that was not known in the 16th century. For example, they make use of Greek letters to name stars, but that practice did not begin until the following century. The allusion to Pluto and its companion Charon, both discovered in the 20th century, is stunning. And the planet Neptune, discovered in the 19th century, is directly named in a planetary setting.”

On his website, St. George provides us with the sky map, facsimile reproductions of the astronomy prophecies, literal translations, and detailed analysis. His arguments are there for all to examine and evaluate.

Morten St. George is the author of many articles, winning several Expert Author and Featured Article awards. His Nostradamus book, Incantation of the Law Against Inept Critics: A Guide to Cryptic Thinking, is available on Amazon.com as a paperback or Kindle e-book. 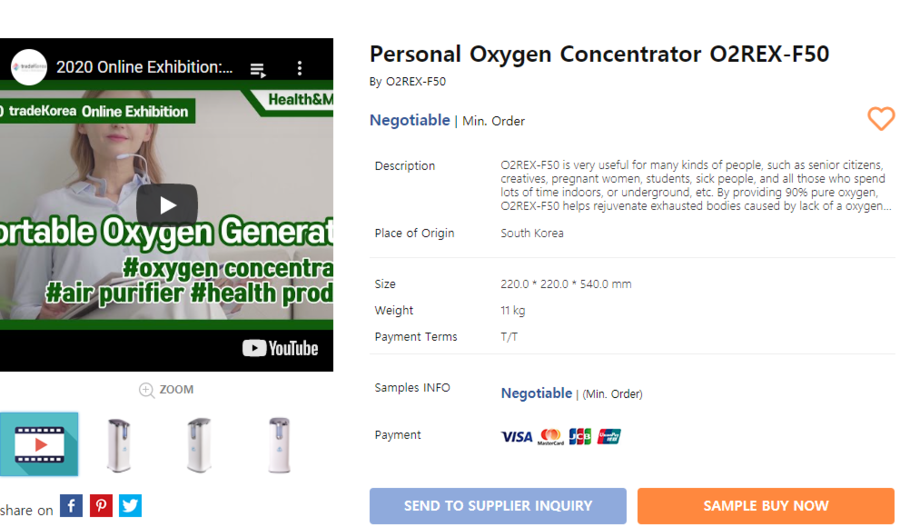 Clowning Around Lightens the Load