Washington, DC, August 14, 2017 –(PR.com)– As the nation's oldest and largest association of African American lawyers, judges and legal professionals, the members of the National Bar Association (NBA) are alarmed by the sheer depravity of the actions of white supremacists at the rally in Charlottesville on Saturday. The injuries and loss of life are heartbreaking, and are sadly emblematic of the injuries to notions of justice and the rule of law that have been suffered since the beginning of the Trump Administration.

In fact, since the beginning of the President's campaign, the NBA has been extremely concerned with his failed appreciation of this nation’s civil rights history. The President's ongoing rhetoric, and his Administration’s actions have emboldened those who stoke bigotry and fear. Saturday’s events are clearly born from the hatred and intolerance fostered by President Trump's clear inability to admonish such elements in our society.

"We look forward to the impending Department of Justice investigation into the potential hate crimes and violation of other civil rights laws which occurred on Saturday. We stand ready to assist in such efforts and offer our expertise in the law to repair the breach that now exits in our nation," said Juan Thomas, President of the National Bar Association.

“The President's injudicious statement, which appeared to suggest a moral equivalency between the acts of neo-Nazis and peaceful counter demonstrators, denigrates the dignity of the office and is a violation of public trust. The Office of the President should always stand with those who seek to uphold the fundamental tenants of this great nation. Those were the actions of the counter protestors and not of the Alt-Right. The President of the United States should never be ambiguous in denouncing bigoted and hateful acts. 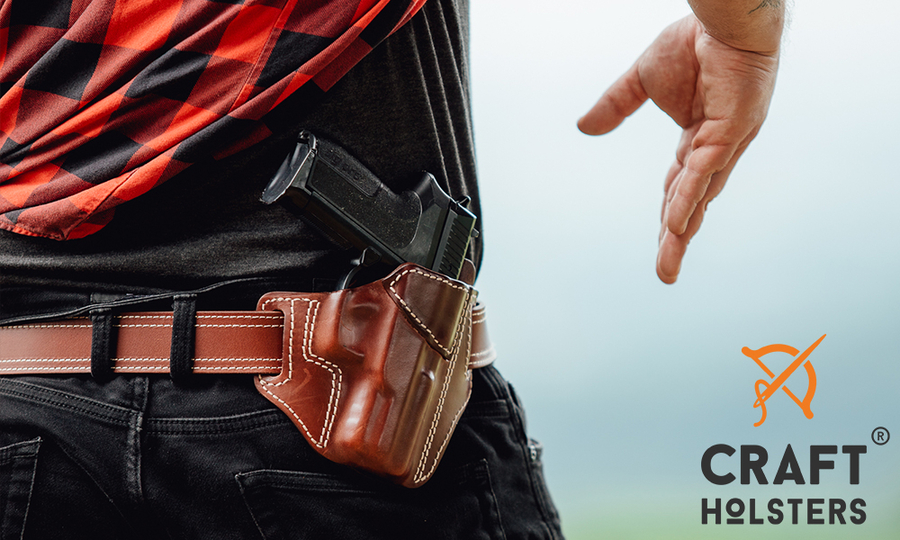