Karlsruhe, Germany, February 26, 2018 –(PR.com)– Today, the Zenkit team announces the release of desktop apps for macOS, Windows and Linux. With its most recent release the German startup has moved closer towards creating a flexible SaaS product that can now additionally be used on all major laptop and computer devices.

The desktop apps can be accessed without opening the internet browser. Zenkit was until now a web/mobile app.The desktop and mobile apps can also be used offline. Zenkits decision to include Linux desktop apps was mainly triggered by the fact that Linux is under supported in the project management community. Although, being a less popular operating system than front-runners Windows and Mac, many software developers favor Linux over its flexibility and customizability, making the release of a Zenkit desktop app an important issue for the Zenkit team.

Zenkit is a project management software that allows users different views of their project information. Views that are included are: to-do list, Kanban, table, mind map and calendar. Users can switch between these views to use different tools for tasks. Furthermore, Zenkit has common project management features like commenting, labels, custom fields, and task assignments. Zenkit is free for up to five people.

The key features in this release:

– Desktop apps for macOS, Windows, and Linux with offline ability

– Global activities: An activity feed of everything across your account on the home page

– Global shortcut to jump right into the app (CMD+Shift+Z)

– A bunch of local shortcuts for navigation and integration of standard shortcuts (for example opening the settings using CMD+, and many more)

Zenkit founder and CEO Martin Welker says: ”In order for teams to achieve product buy-in, you need to be flexible in the type of tools you can offer them. Once you’ve done that, you need to make sure that your service is available on any device, platform, operating system that they would like to use to get their work done.”

The Zenkit team plans to release a whole arsenal of new, handy features in the coming months.

New features will focus on deeper integration with Mac and Windows Operating Systems.

About Zenkit: Zenkit is a project management and database building platform created by Axonic Informationssysteme GmbH in Germany. It was launched in October of 2016.

About Axonic: Axonic Informationssysteme GmbH is a privately held software vendor focusing on technology concerning information, communication and recognition. The company is located in Karlsruhe, Germany and was founded by Martin Welker in 2003. Axonic has been successfully developing software in the areas of artificial intelligence, knowledge and information extraction for over a decade. Since 2002, their research has primarily been based on the area of “communication intelligence” – the analysis and presentation of communication. Axonic has released 6 major products that serve over 5,000,000 people around the world. 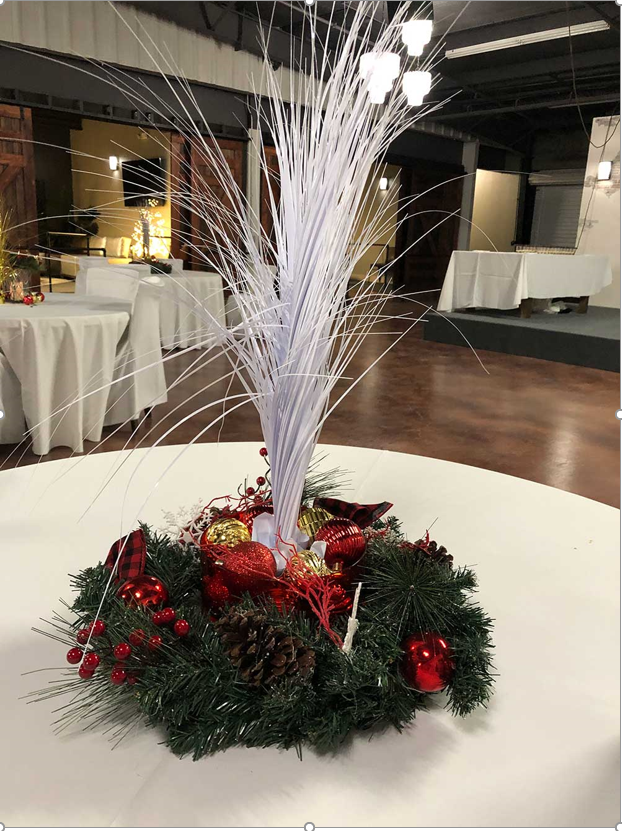 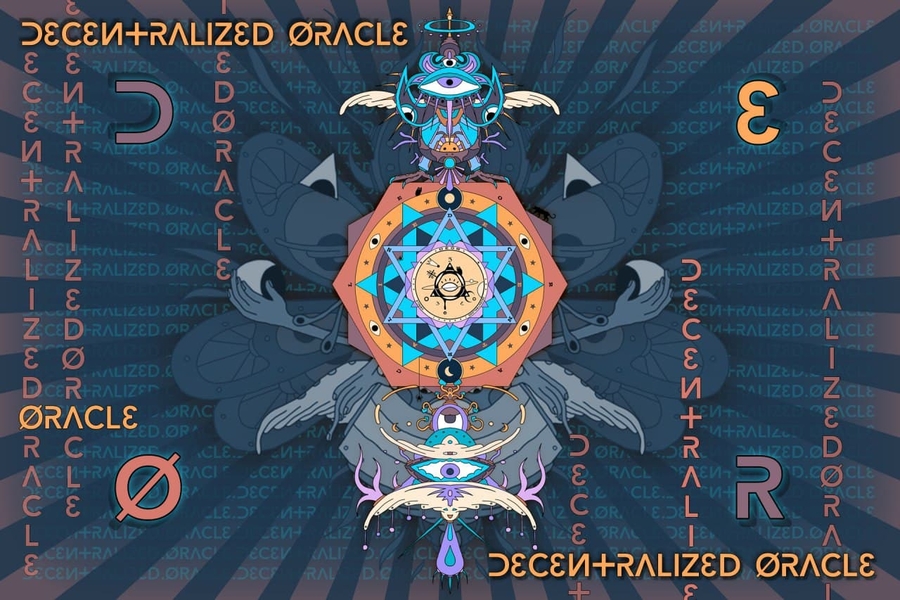 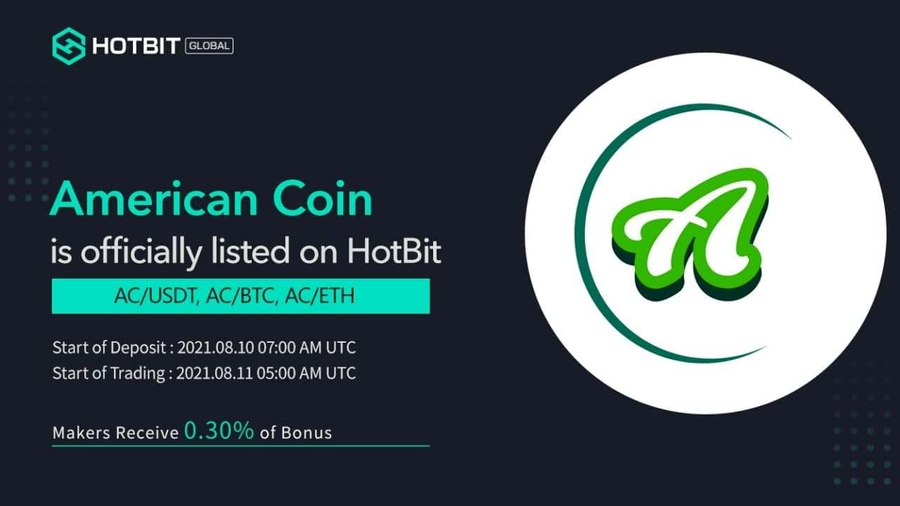